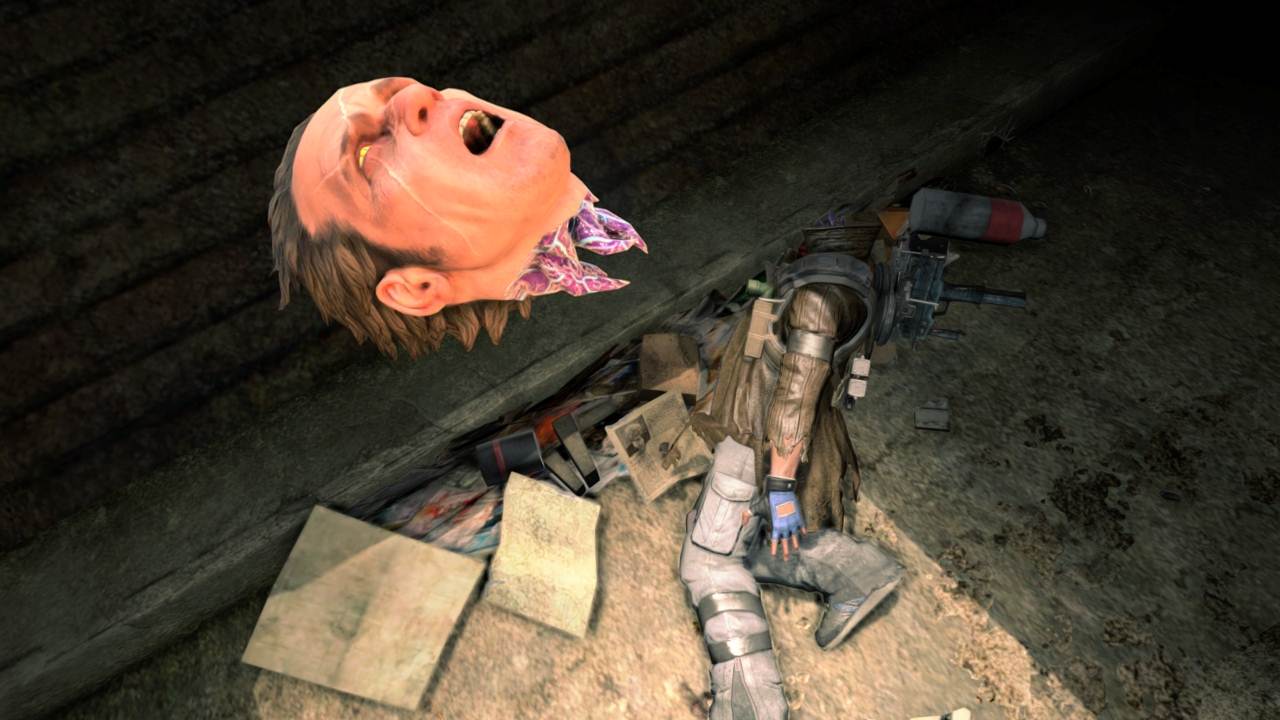 Konami Digital Entertainment, Inc. today announced that the NeverDead Expansion Pack Volume 1 will be available for download on February 21, 2012. Fans will be able to expand their online experience with a new playable character, three new challenges within the expanded Asylum level and two new online costumes for the main character, Bryce Boltzmann.

In NeverDead, players become the immortal Bryce Boltzmann, a tragic hero who has endured a suffering existence due to the murder of his wife at the hands of Astaroth, the Demon King. Moving through life without aspirations other than where he will find his next drink, he fights alongside his partner Arcadia for the National Anti-Demon Agency (NADA), exterminating modern day demonic forces.

Highlights of the NeverDead Expansion Pack Volume 1 include:

• New Character: Play as the fashionable, charismatic pop-idol, Nikki Summerfield in cooperative challenges with your friends through online multiplayer.

– Egg Hunt: Scour the expanded Asylum level for collectables scoring points by delivering them to designated “Score Zones.” Make sure to hold on tight to your collectibles as opponents can snatch any that you drop along the way. With enemy ambush points and environmental hazards at every turn, this challenge is tricky!

– Fragile Alliance: A competitive race through a number of checkpoints spread across the map. You can interrupt other player’s progress by attacking each other. The increase of environmental hazards and enemy spawn points will keep you on your toes.

– Onslaught: Unlock the entire Asylum level section-by-section by defeating all enemies.. Demon-seals that block off areas will dissipate as you defeat enemies from the previous area, providing more-controlled player movement and encounters.

• Two Additional Character Costumes: Dress Bryce up in these new costumes before going back into the online fray.