Take a closer look at how to customize your character using armour.

Cryptic Studios has released a new developer blog that looks more into character customization for it’s upcoming MMORPG Neverwinter, operating on the Dungeons and Dragons rule set popularized by Wizards of the Coast. 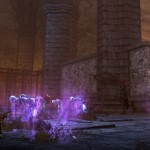 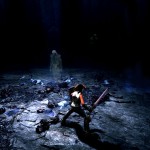 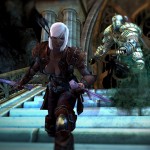 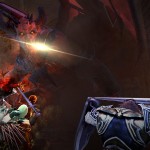 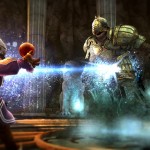 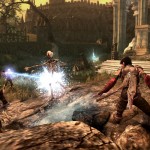 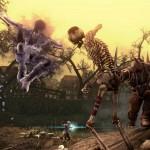 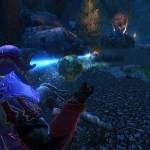 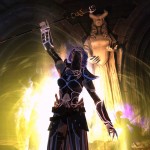 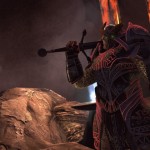 This edition looks more into different kinds of armour, and how to properly equip them depending on your play-type. Defensive characters might have different stacks from offensive players, but there will still be a ton of customization options to go with the variety of armour sets.

Higher level armours will sometimes even include enchantment slots, further allowing a player to tailor his experience towards his play style.

For those in the know, Neverwinter has been in development for PC for quite a while now. It’s slated to release early in 2013, but as of now, no concrete release date has been given. The game will bear no resemblance to Bioware’s Neverwinter Nights series, although it is still based in the same Forgotten Realms universe.