The upcoming beta weekend will begin on March 22nd and feature new areas and gameplay improvements.

Perfect World Entertainment Inc. and Cryptic Studios have unveiled new details for the next Beta Weekend for their Dungeons & Dragons title Neverwinter. The third Beta Weekend will have new areas and even allow gamers a chance to check out the new Player versus Player system.

Starting at 12:00 PM PDT March 22nd, you’ll be able to explore the new Pirates’ Skyhold and Icespire Peak Adventure Zones, along with having control of the new Great Weapon Fighter class. The level cap has also been raised to 50 this time around and as a result of feedback from previous Beta Weekends, there will be more improvements in the core gameplay as well.

Lead Producer Andy Velasquez stated that,”The response from the Neverwinter community and members of the press who participated in our previous Beta Weekends has been amazing so far. On behalf of the entire development team at Cryptic Studios, I’d like to thank all Beta Weekend players for their feedback and support in making Neverwinter the best free MMORPG around!”

Also, be sure to check out new screenshots and video footage of the Trickster Rogue class. 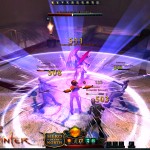 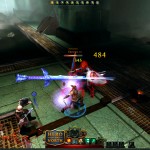 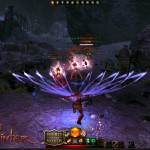 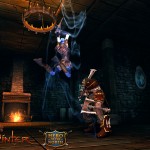 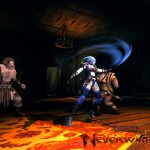 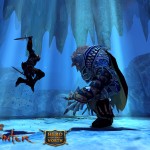 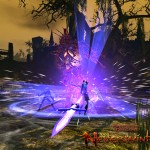 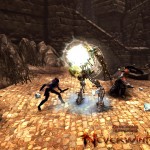