Rumours are currently painting the lay-offs as a “slaughter”. 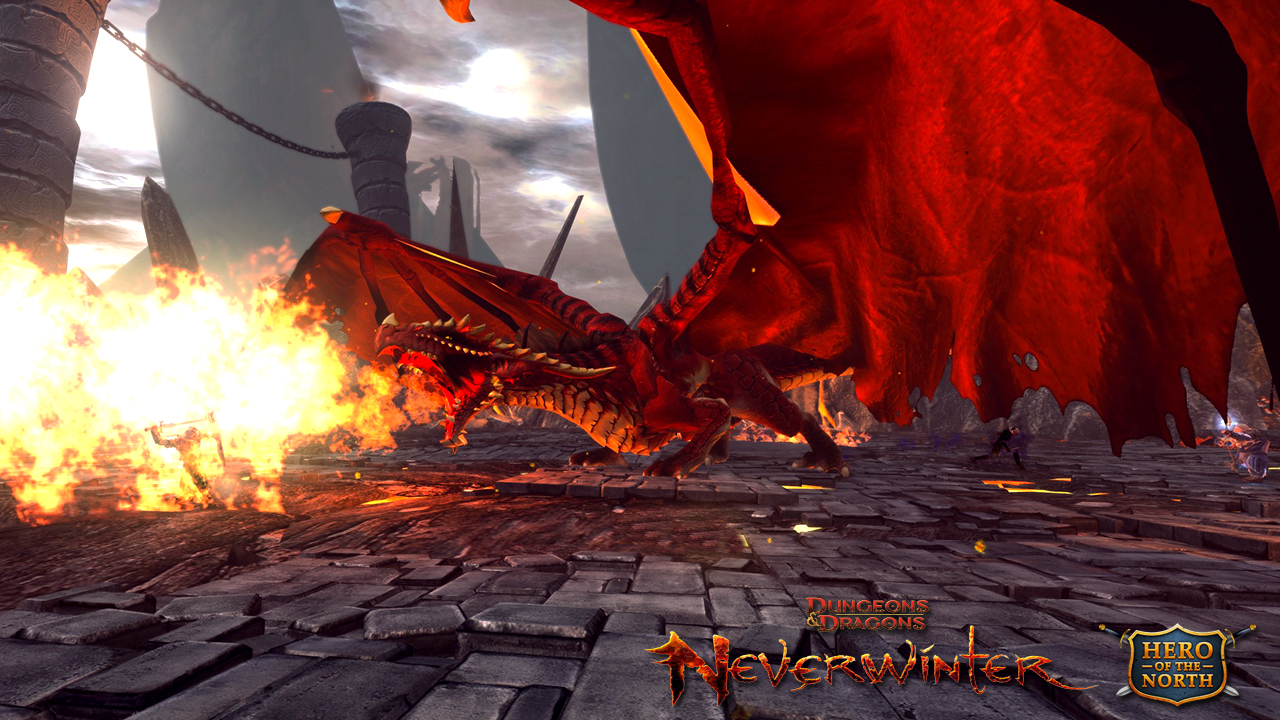 It’s never a good thing when a developer is forced to lay off employees especially when it’s a long-time studio that’s been carving its own niche in the industry. Sadly, this appears to have been the case with Cryptic Studios, developer of MMORPGs Neverwinter and Star Trek Online.

The lay-offs were issued by publisher Perfect World Entertainment and though a public statement has not been issued, many of the staff are confirming the same in various social media outlets. The number of employees let go also seems to be quite severe as Massively reported one (recently deleted) tweet describing them as a “slaughter”.

The timing is quite odd since Cryptic Studios was readying to release Neverwinter on the Xbox One on March 31st. Will the recent lay-offs affect the future of the franchise? That remains to be seen but in the meantime, stay tuned for more information and an official statement from Perfect World Entertainment.