Increased level cap, end-game campaigns and more on the way. 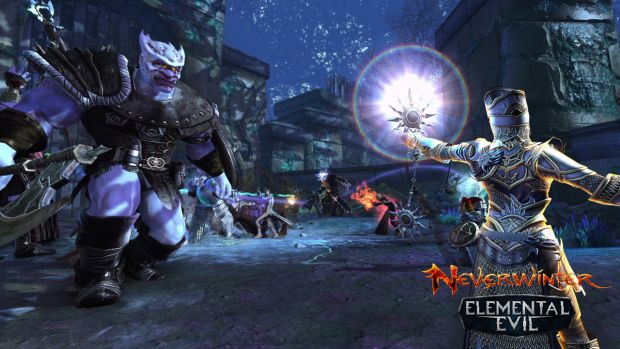 Perfect World’s free to play MMO Neverwinter has seen quite the resurgence since releasing on Xbox One. It’s witnessed more than 2 million players since launch and will be receiving a new expansion pack in the form of Elemental Evil. Along with a new trailer, many aspects of the new expansion were also revealed.

There will be new adventure zones this time around since Elemental Evil contains updates from Fury of the Feywild, Shadowmantle and Cast of Icewind Dale which all released on PC. The level cap is being raised and a new Oathbound Paladin class has been added for play. There will also be more dungeons and four new end-game campaigns to tackle along with a variety of quality of life improvements. Look for Elemental Evil to release for free on September 8th.

What are your thoughts on Neverwinter for Xbox One at this stage? Let us know in the comments below and stay tuned for more information.