Neverwinter New Trailer and Screenshots: A Song of Fighting and Icespire

Return to Neverwinter. Prevent Eternal Winter. Something like that.

You’d think that being part of a world called “Neverwinter” would be bad enough, but there’s another area – the infamous Icespire Peak – where things are even colder. Perfect World Entertainment’s Neverwinter, being developed Cryptic Studios, has a new trailer which takes us to said peak, and details the Dwarven lore surrounding it.

Firstly, Frost Giants. They’re looking to expand their kingdom of frost and have captured Winterforge to do so. If you don’t want Winter to reign supreme, you’ll have to work to defeat them. And if you’ve played any Dungeons & Dragons title till now, you’ll know they’re no pushovers.

We also have new screenshots which showcase one of the more violent classes in the game: The Guardian Fighter. Take a look below. 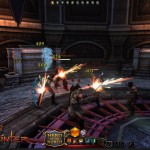 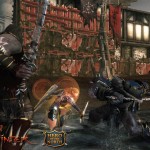 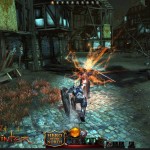 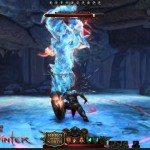 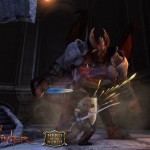 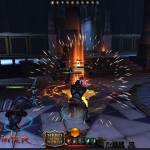 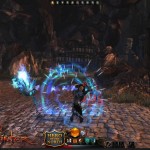 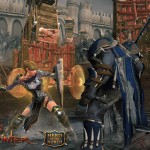 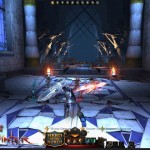 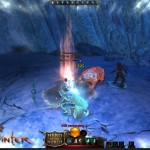 As of now, there’s no sold indication as to when Neverwinter will be released for PC, aside from the previous date of “Early 2013”. Stay tuned for more details though as we keep you updated on the upcoming MMO.