Beamdog's remaster of the classic Bioware RPG is out in the next two weeks. 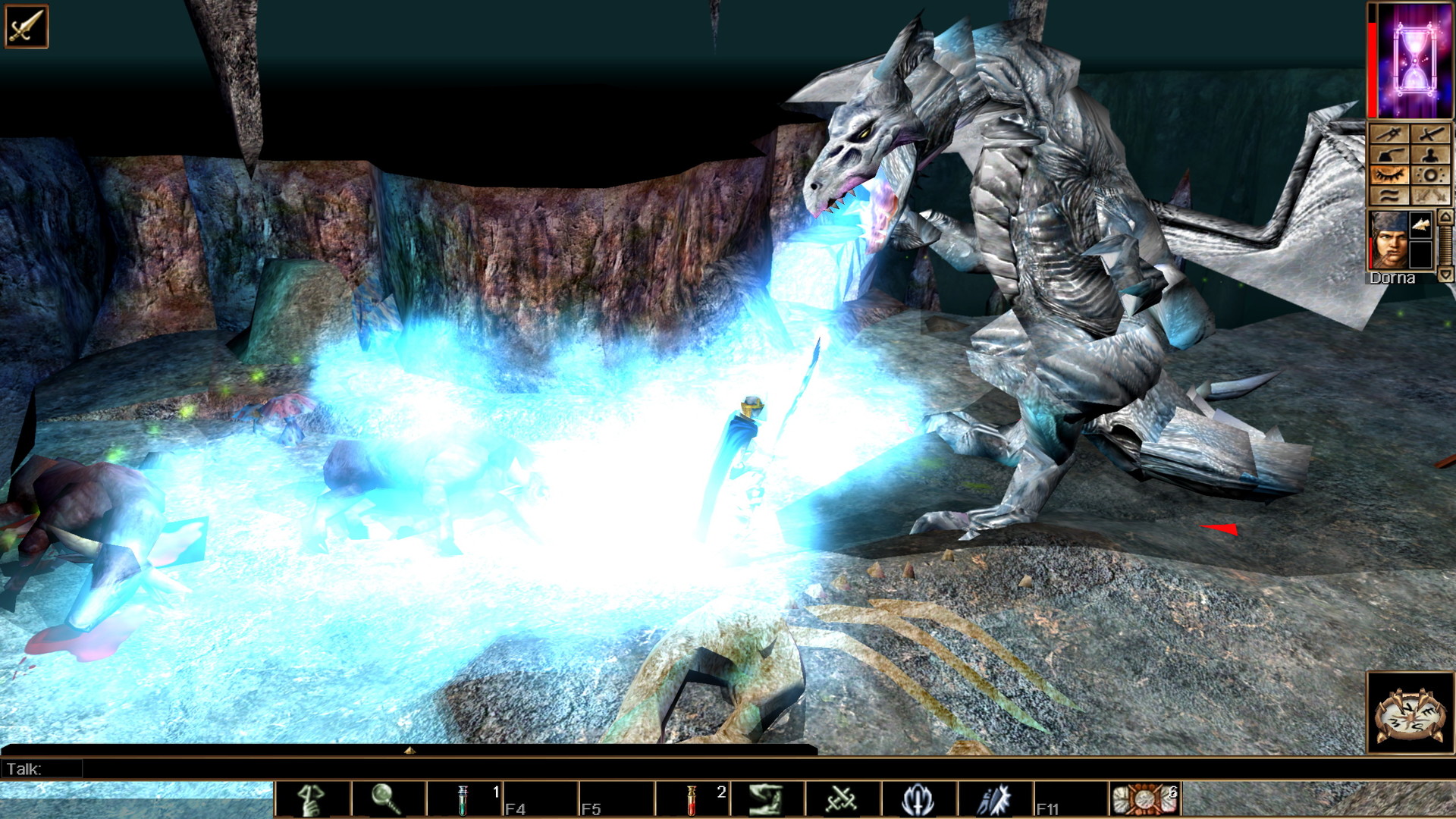 Beamdog’s remaster of the classic Bioware RPG Neverwinter Nights has a release date. It will be releasing on March 27th via Steam. If you pre-purchased the game, then you’ll be able to play the early versions of the title. Furthermore, these players will be the first to access new patches though everyone will eventually receive them through larger updates that will come later.

Along with 4K resolution support, Neverwinter Nights: Enhanced Edition will have other graphical options, the base game with its two expansions and three “premium” modules which add even more story content. Players can make their own modules to further extend the game’s life and you can expect new content in the future to arrive via modules.

Beamdog’s pedigree in the field is pretty good – it’s developed Enhanced Editions of Icewind Dale, Planescape Torment and Baldur’s Gate 1 and 2. You can head here to learn more about their version of Neverwinter Nights.