Neverwinter Releasing on March 31st for Xbox One

The free to play PC RPG will be available for Xbox Live Gold users. 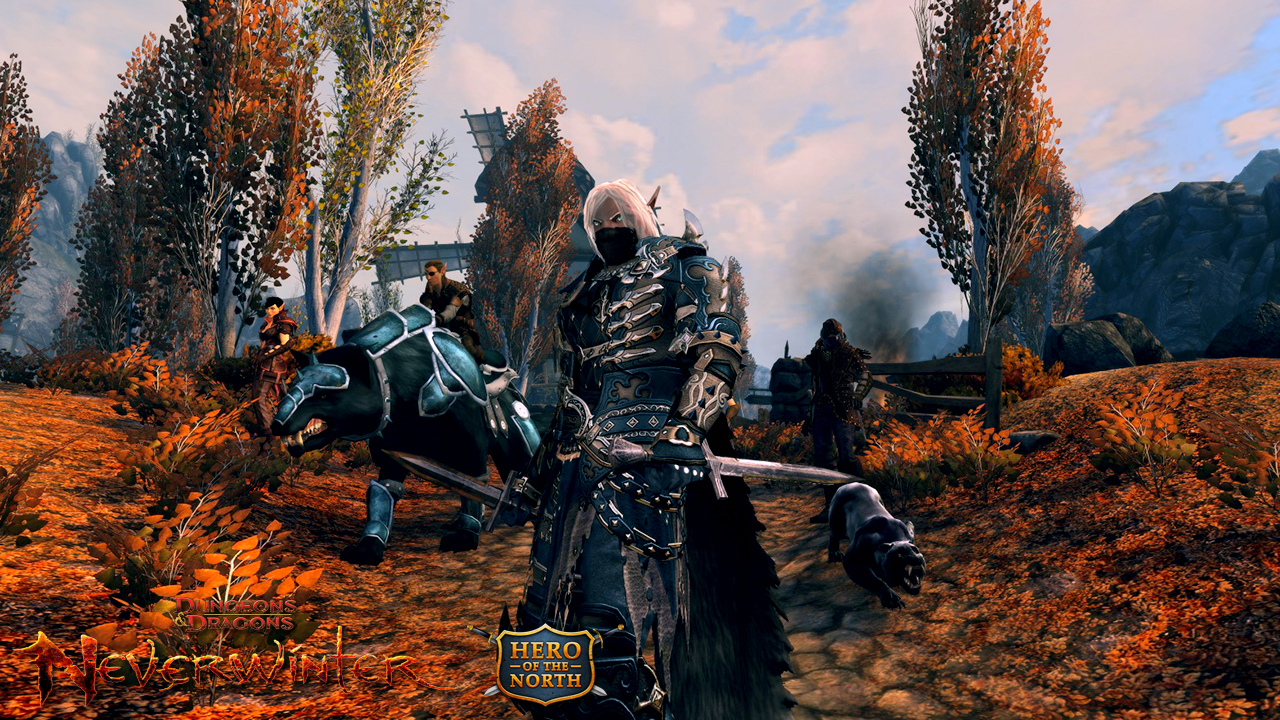 Cryptic Studios’ free to play, massively multiplayer online RPG Neverwinter will be coming to the Xbox One in March. It will be available as a digital download for Xbox Live Gold users on March 31st and will come with the original game, the Scourge Warlock and the Tyranny of Dragons expansion pack.

For those who don’t remember, Neverwinter was originally released on the PC and takes place in the same Forgotten Realms city-state as Bioware’s famous Neverwinter Nights series. This version of Neverwinter is significantly different however as it features a more combat-oriented approach. Not only will the Xbox One version be optimized for the console’s controls but it will also integrate one’s friends list, allowing you to invite friends into your games.

Will you be playing Neverwinter when it eventually releases on the Xbox One in March? Let us know your thoughts in the comments below and stay tuned for more information.