Cryptic has released a bevy of new screenshots for their upcoming MMORPG Neverwinter, which not only show off the shiny special effects and landscapes but also the Trickster Rogue class and its techniques. Take a look below. 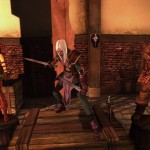 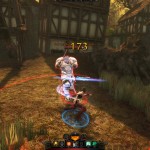 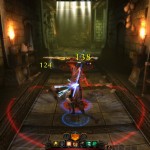 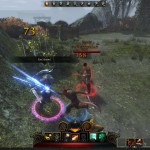 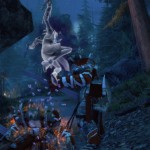 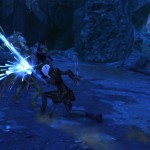 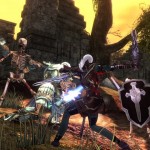 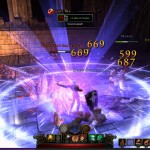 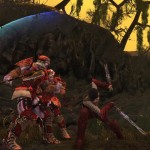 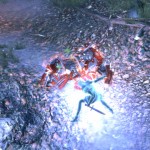 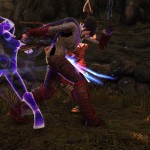 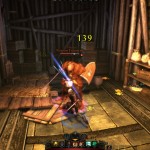 As much as it may bear similarities to Bioware’s Neverwinter Nights series, Cryptic Studios’ Neverwinter is actually based on the original Forgotten Realms city itself and bears no relation to the former. As part of the Dungeons and Dragons universe, players will be able to take up different classes and customize their characters before taking part in wondrous quests to defeat dragons, lichs and mindflayers across a snow-ridden landscape. Players can also use the Foundry to create their own quests and stories.

Neverwinter was previously scheduled as a crossmedia event to release with R.A. Salvatore’s four books and a new Wizards of the Coast board game but will now see a standalone release in early 2013 for PC.