Microsoft’s Steve Ballmer has said that there could be new functionality and pricing for the 360 soon to come, ThatVideoGameBlog reports. 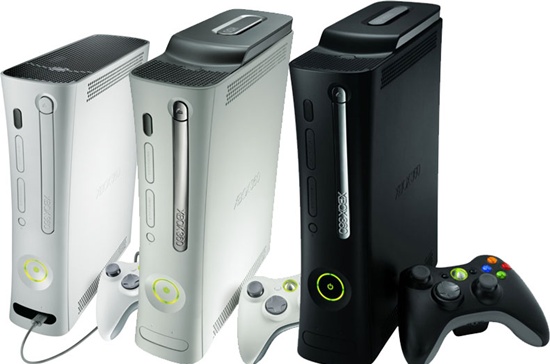 “For that big screen device … there’s no diversity. You get exactly the Xboxes that we build for you. We may have more form factors in the future that are designed for various price points and options, but we think it’s going to [be] important,” the CEO of MS said during a recent talk given at the University of Washington.

So what are your thoughts folks? A 360 Slim? Bigger HDD’s? Some kind of unholy matrimony between the Xbox and the App Store?

Keep tuned in for GamingBolt for the latest.