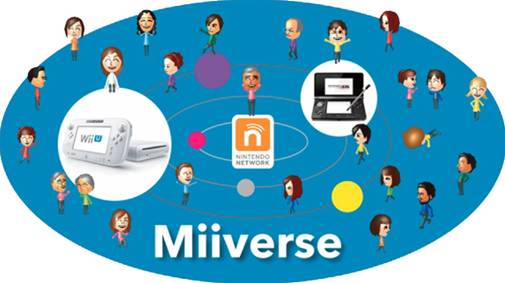 Nintendo’s systems have largely existed as disparate entities (in spite of the handheld/console interaction that the company has pushed for since the Super Nintendo days), which has increasingly become a problem for the company in the age of digital ecosystems. When the PlayStation 4 and Vita can interact seamlessly as an extension of each other, the Wii U and 3DS’s complete insularity from one another might be construed as a problem.

On Monday night, Nintendo took the first steps towards alleviating that problem with what might be the biggest update the 3DS has ever had; the update introduced a full fledged multitaskable Miiverse to the system, along with a unified eShop, and the ability to link your system to your Nintendo Network ID (or to make a new one if you didn’t have one already).

All of these measures unify the 3DS and Wii U ecosystems that much more. We’re still a far cry from simply being able to log in with our Nintendo IDs on any new Nintendo hardware that we buy and having full access to our profiles, Miis, Activity Logs, friends lists, and downloaded games, but it’s a start.