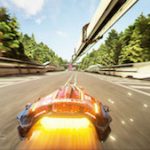 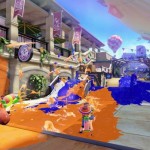 And they're a little odd.

Metroid Prime: Trilogy Is Now Available on Wii U eShop For Just $10

Gaming's Citizen Kane can be bought for an absurdly cheap price. Oh, and Codename STEAM.

Nintendo Putting Its Games on Sale on eShop for Black Friday

Nintendo games dropping in price? Why, I never...

The Wii U Is Now Two Years Old

The best console on the market turns two.

Three remastered classics for the 3DS releasing through the eShop. 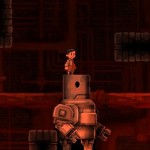 Teslagrad Is Now Out for Wii U

Theatrhythm... Who the hell came up with that word and thought it was a good idea?

Teslagrad Coming to Wii U eShop on August 29

Another quality indie game making its way to Wii U. 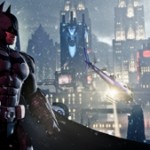 Another handheld game makes its way to consoles and PC.

This Week’s Batch of eShop Games Is Excellent 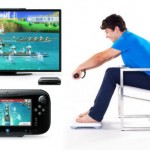 To be made available along with balance board and fit meter.

Contra III: The Alien Wars Coming to Wii U Virtual Console in Europe

Classic game coming to the eShop on Wii U.

But it will be down for a twelve hour period today again.