To be made available along with balance board and fit meter. 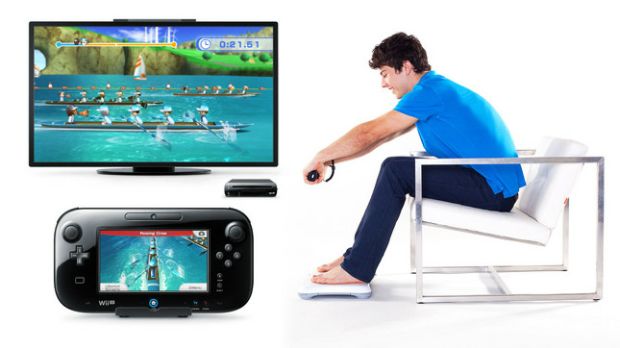 Nintendo’s fitness game Wii U Fit will be arriving alongside a balance board and fit meter in North America on January 10th. This set can be picked up for $90 but the digital version will allow you to pick up the meter for $20. It will also net you the full game if you previously played the free one month trial.

The game is already available on the Nintendo eShop in both Europe and North America, and if you have you old balance board from the Wii Fit era, you can pick up Wii U Fit and the fit meter for $50. As of now, the game is available in a limited state and you can purchase separate mini-games or unlock the whole package.

Wii U Fit has already arrived for Europe at retail. Have you had a chance to play it or compare it to the original Wii Fit? Let us know what you think in the comments.