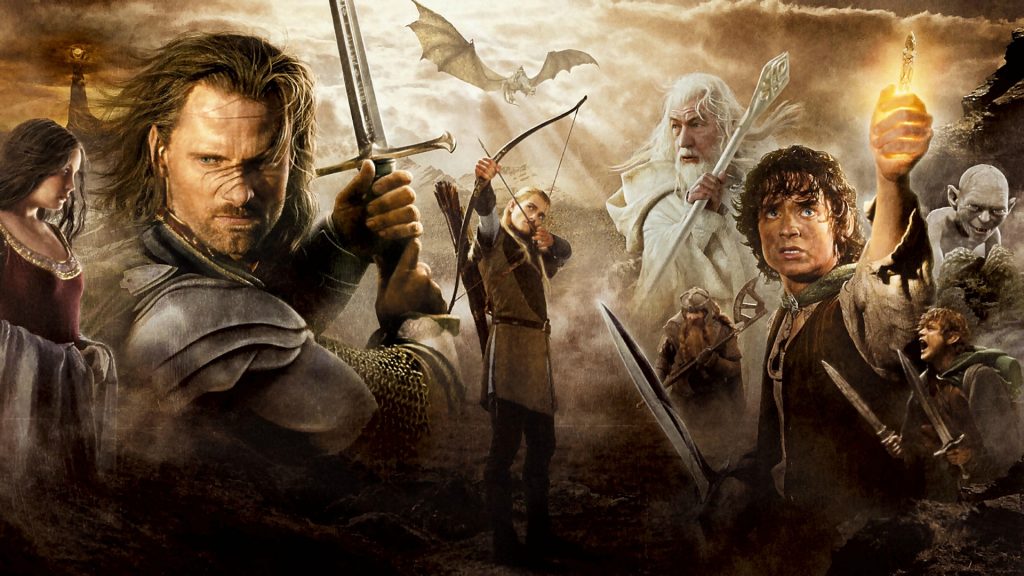 The developers are currently working on an MMO game for both the PC and consoles, and they decided to do so, of course, because of fans’ “resurgent” interest in the IP, most likely referring to Monolith’s Shadow of Mordor and Shadow of War titles. The upcoming Amazon TV series on The Lord of the Rings, I would presume, also has to be a factor. Of course, it’s likely that anything related to the Lord of the Rings will garner quite a lot of attention regardless.

Regarding the game, Dave Miller, president of Athlon stated, “It’s a singular opportunity to work closely with Middle-earth Enterprises to create a completely new experience for fans of the landmark fantasy work of J.R.R. Tolkien, and we are excited about the resurgence of interest in The Lord of the Rings IP. This, along with several other major properties Athlon is working with, will help us to further our goal of creating AAA cooperative console and PC experiences that gamers will want to play for years to come.”

At this point, we don’t know exactly whether the game will be released for the PS4 and Xbox One, or whether it will be coming for nextgen consoles- or maybe even both! Anyway, this is certainly exciting news, and we’ll hopefully get to hear more soon enough.