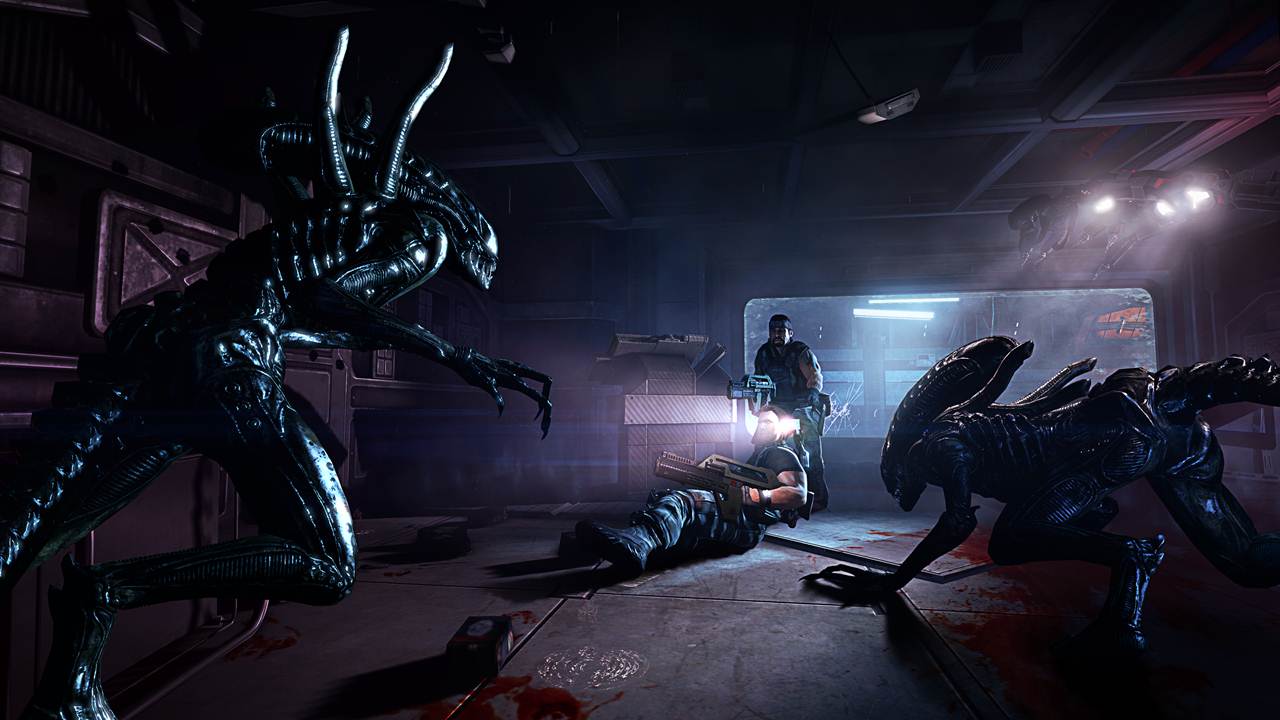 It’s no secret that Aliens: Colonial Marines is fraught with bugs and glitches, some of them rendering the game unplayable. Gearbox Software has now rolled out a patch for the Xbox 360 versions of the game which irons out a significant number of these issues. A PC and PS3 update is also in the works and should be available soon, according to a tweet by Gearbox.

Some of the more prominent bugs such as co-op partners not reviving properly, players falling through the floor, the perpetually automatic firing flamethrower and several others have been resolved. NPCs also have better navigation, so the chances of them running into a wall which they can even sometimes pass through, is slimmed down.