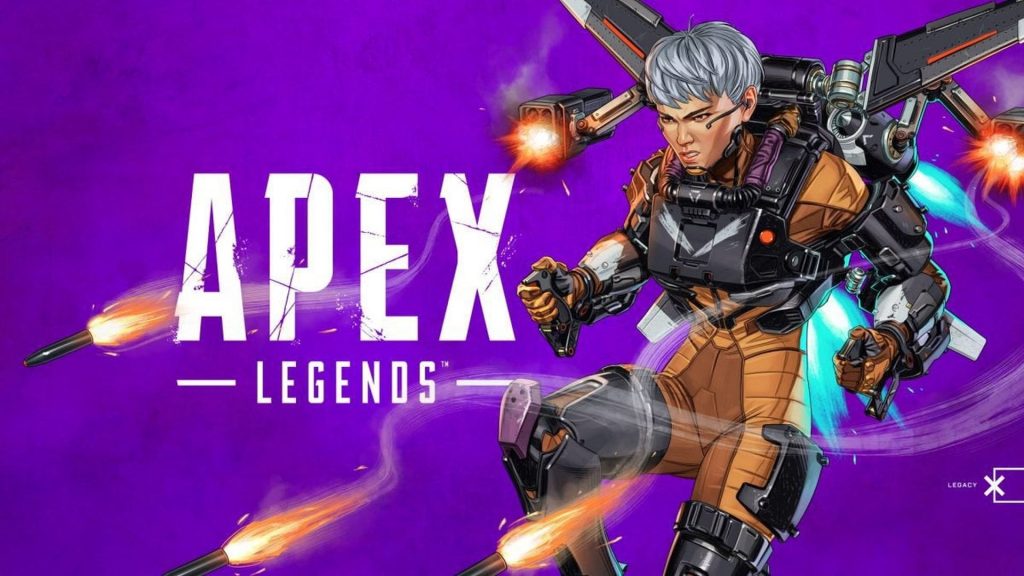 Respawn Entertainment dropped another trailer for Apex Legends today, offering yet more glimpses into what Season 9 will offer when it arrives in May. Season 9 will will return players to where they started and adds the Arena, a new 3v3 mode.

Kairi Imahara aka Valkyrie will also be available once the new season kicks off. Valkyrie was revealed in a new trailer a few days ago. She’s the daughter of Titanfall 2‘s Viper, who piloted the Northstar Titan and faced off against Titanfall 2 protagonists Jack and B.T.

You can check out the Launch Trailer below, courtesy of the folks at Respawn.