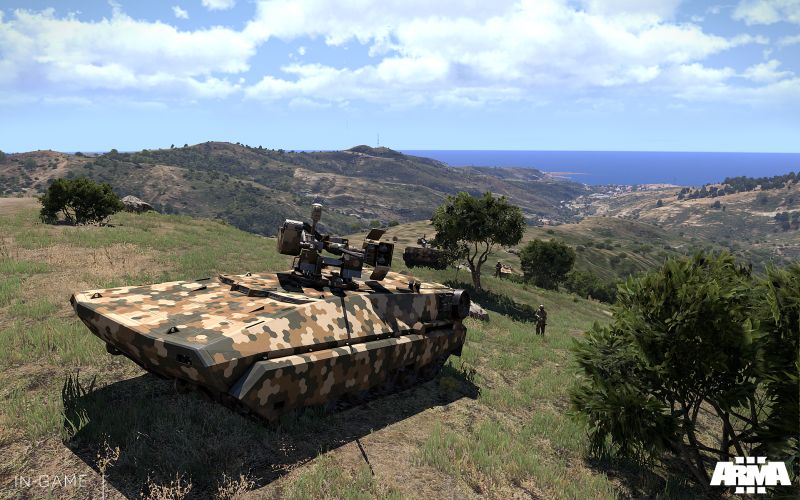 Ahead of the game’s official launch on September 12 Bohemia Interactive have released a final update for the beta of their widely anticipated third installment in their hit military sim series, Arma 3. The key bulletpoint of this new update is the full integration with Steam Workshop, which allows for easier creating and sharing of user generated content (including mods)- an absolute boon for a game like Arma, which has a supremely active community of user generated content (remember that DayZ, the eagerly anticipated zombie survival game, was originally an Arma II mod).

Says designer Zlatohlávek, “Even though we are dedicated to support the traditional ways of sharing content, used by many of the popular community portals – in the fast and easy to use world of app stores, streaming services and real-time feeds, we felt that sharing user content could be improved. What we see in the Workshop is a faster and easier way both for the creators to get their work out there to players and for the players to find and try it while providing feedback and encouragement, where it’s needed the most.”

Honestly, I don’t think anyone will be complaining about Steam Workshop integration.