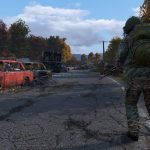 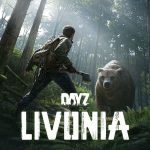 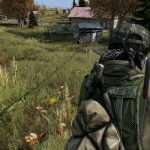 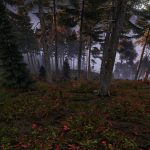 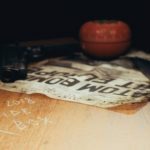 DayZ Interview: ‘We Certainly Did Not Take The Money And Run Off’

Lead Producer Eugen Harton answers some of our questions about their upcoming release, DayZ.

Brian Hicks has been taking a back seat while other developers take charge.

That should be good for Pro and One X owners.

DayZ Final Version Will Launch on Xbox One and PS4 At the Same Time, Developer Says

The delay for the PS4 for now is because it lacks an early access program.

DayZ continues walking the dead towards Xbox One.

DayZ On Xbox One X Already Peaking Up To 50-60fps, Will Support 4K/30fps In The Future

The dead continue to walk towards Xbox One X in high resolution and frame rate.

The question is- does anyone still care?