The new patch for the survival game's console version adds various QoL changes, along with new guns, bug fixes, and a lot more. 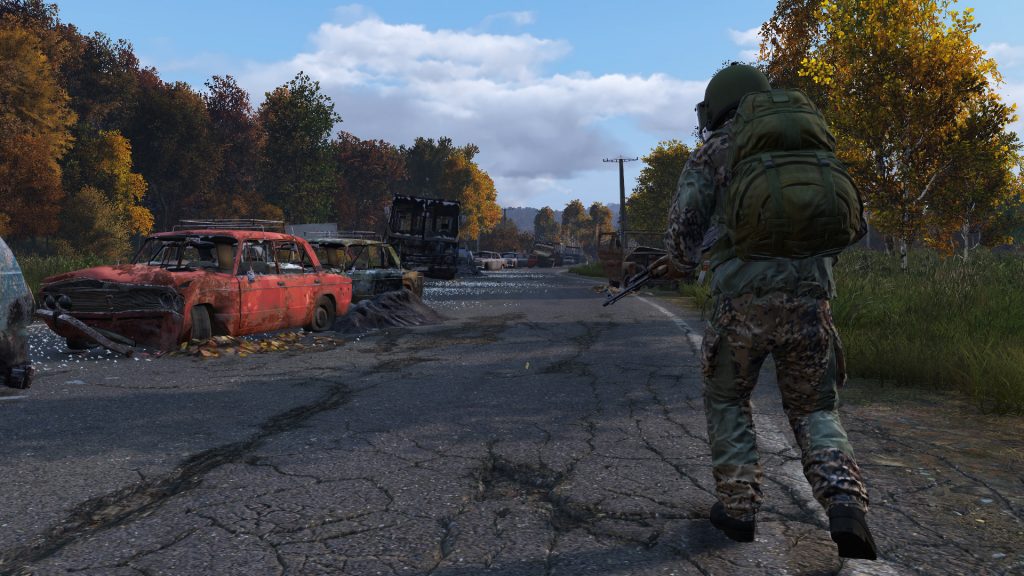 While Bohemia Interactive’s survival multiplayer title DayZ has always been a popular game on PC, its console counterpart is also getting some love from the developers, as they have released a new update for it.

The new patch, update 1.17, adds a significant amount of changes and fixes to the console port, such as new weapons like the CR-550 Savanna rifle, the Longhorn pistol, the P1 pistol, and more. QoL changes such as sensitivity settings for various scope options along with a new optional control scheme have also been added.

Additionally, tweaks and changes are also abound, such as a reworked Nizhnoye village on Chernarus, while audio fixes and rendering exploits have also been addressed through the update. Check out the update notes and the update’s new trailer below.

DayZ and its console versions are available to play on PC via Steam, PlayStation 4, and Xbox One.