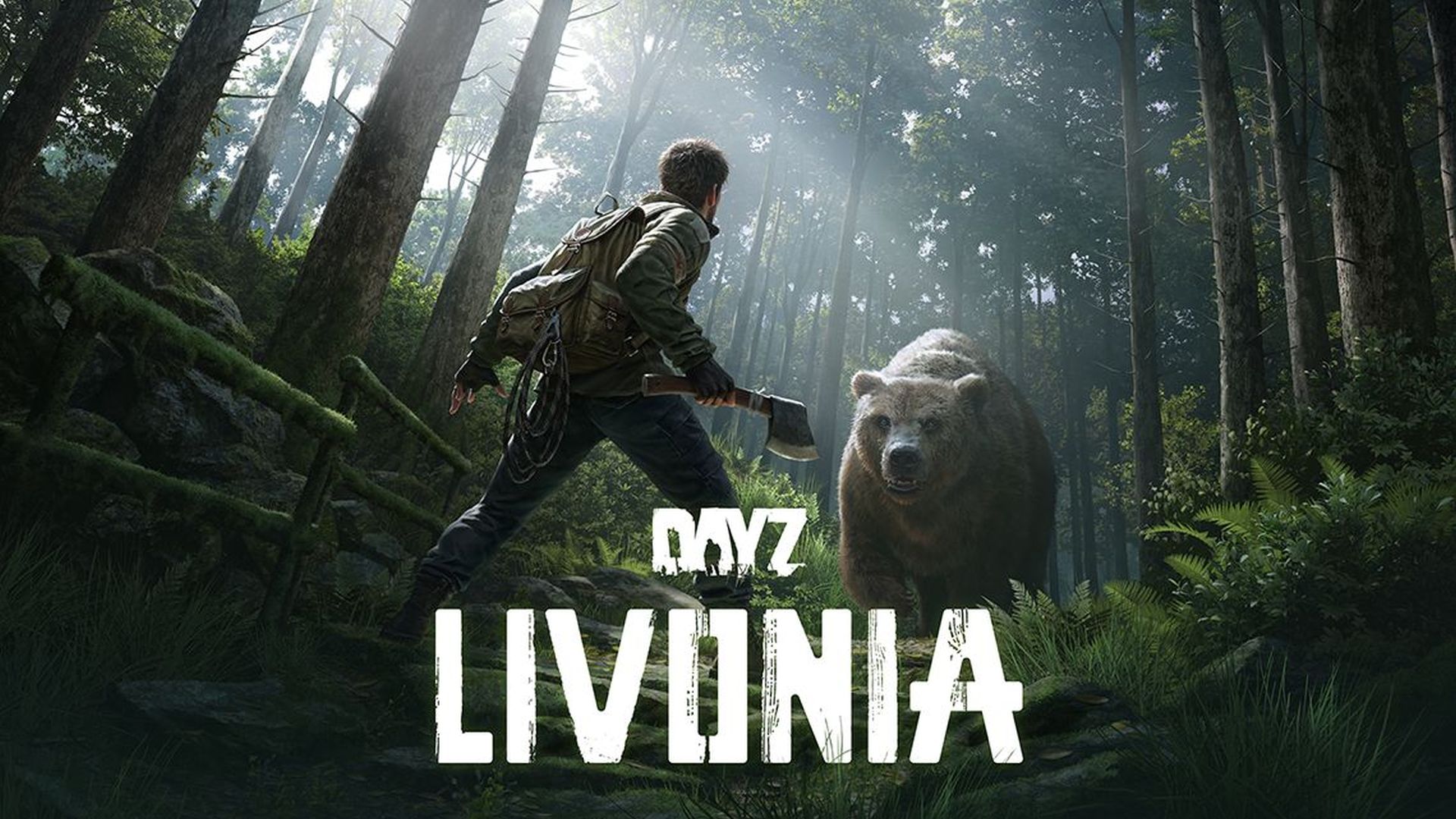 Bohemia Interactive has announced that a new map Livonia is coming to its survival title DayZ. It’s interesting because this is the second map ever for the game which has been stuck in Chernarus till now. Though no release date was provided, it will be out “soon” for Xbox One, PS4 and PC. Check out the trailer below.

Livonia measures 163 KM2 and is based off of ARMA 3’s recent Contact expansion map. Lush forested zones and rivers belie a relatively ruined world where you have to scrounge for resources. A new predator is also introduced in the form of Bears. Good luck figuring out how to fight them.

On top of all this, Livonia has rainfall and thunderstorms due to its season. How this will affect one’s chance of survival remains to be seen but you’re going to want to find some friends. Stay tuned for more details on Livonia’s release in the coming weeks/months.