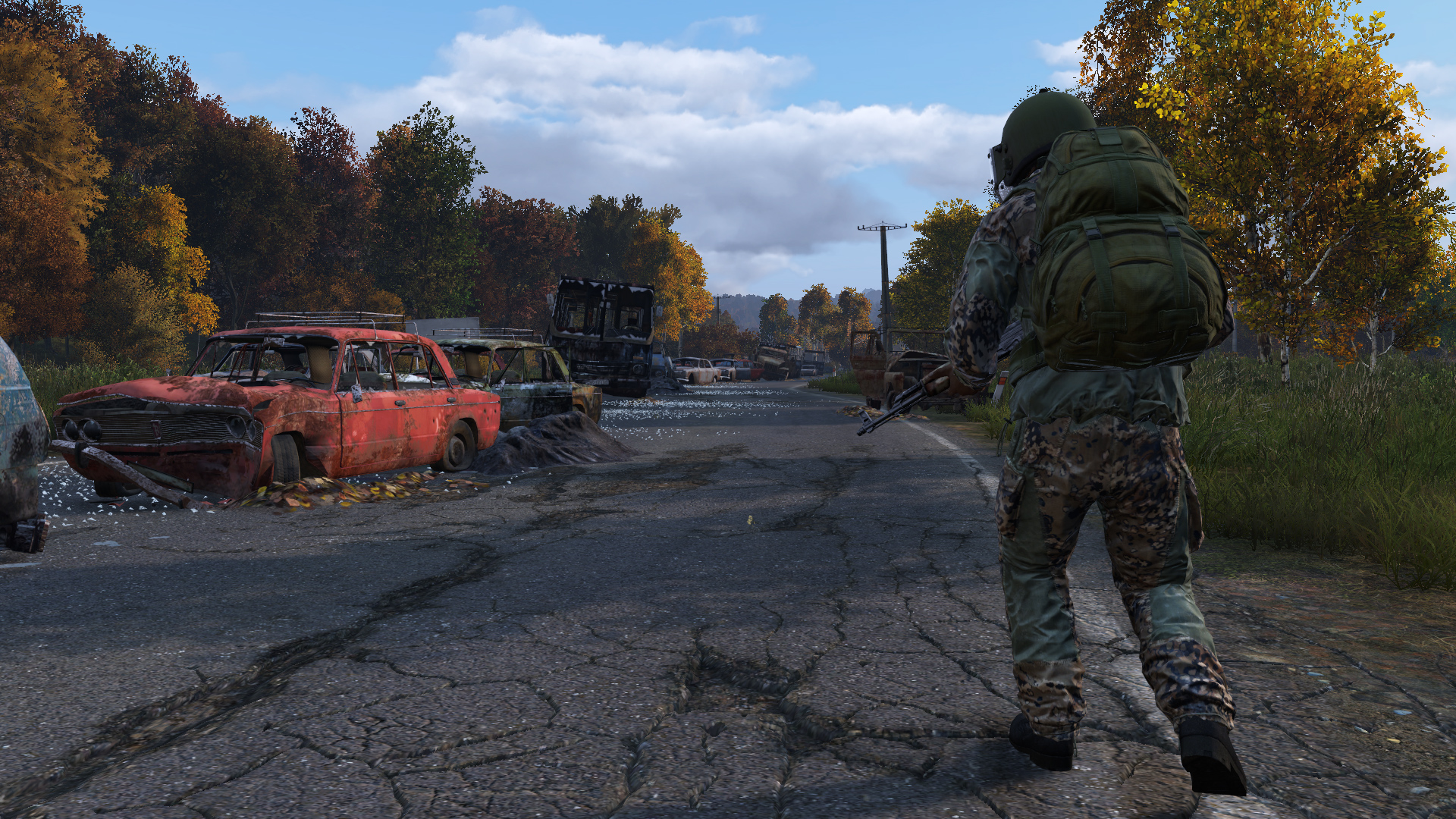 Bohemia Interactive is apparently the latest studio to have a majority stake acquired by Chinese conglomerate Tencent. According to a report by The Information, which spoke to a source with knowledge of the deal, a 70 to 80 percent stake in the DayZ studio was acquired for about $260 million. Tencent and Bohemia didn’t comment on the deal.

The two have worked together before – Tencent publishes Bohemia’s Ylands on its WeGame platform. Niko Partners senior analyst Daniel Ahmad noted that this was part of the company’s plan to cater to players of PC sandbox titles in China. “Tencent is filling a gap in PC sandbox games as they don’t have their own self-published titles,” said Ahmad. NetEase is currently distributing Mojang’s Minecraft in China so this could be seen as means of competing.

In the bigger picture, this is another significant acquisition for Tencent. The company owns a majority stake in Path of Exile developer Grinding Gear Games. It also acquired a stake in Fatshark which develops Warhammer: Vermintide 2 along with investing in PlatinumGames as it looks more towards self-publishing its titles. How this affects long-term plans for DayZ and Ylands remains to be seen so stay tuned.