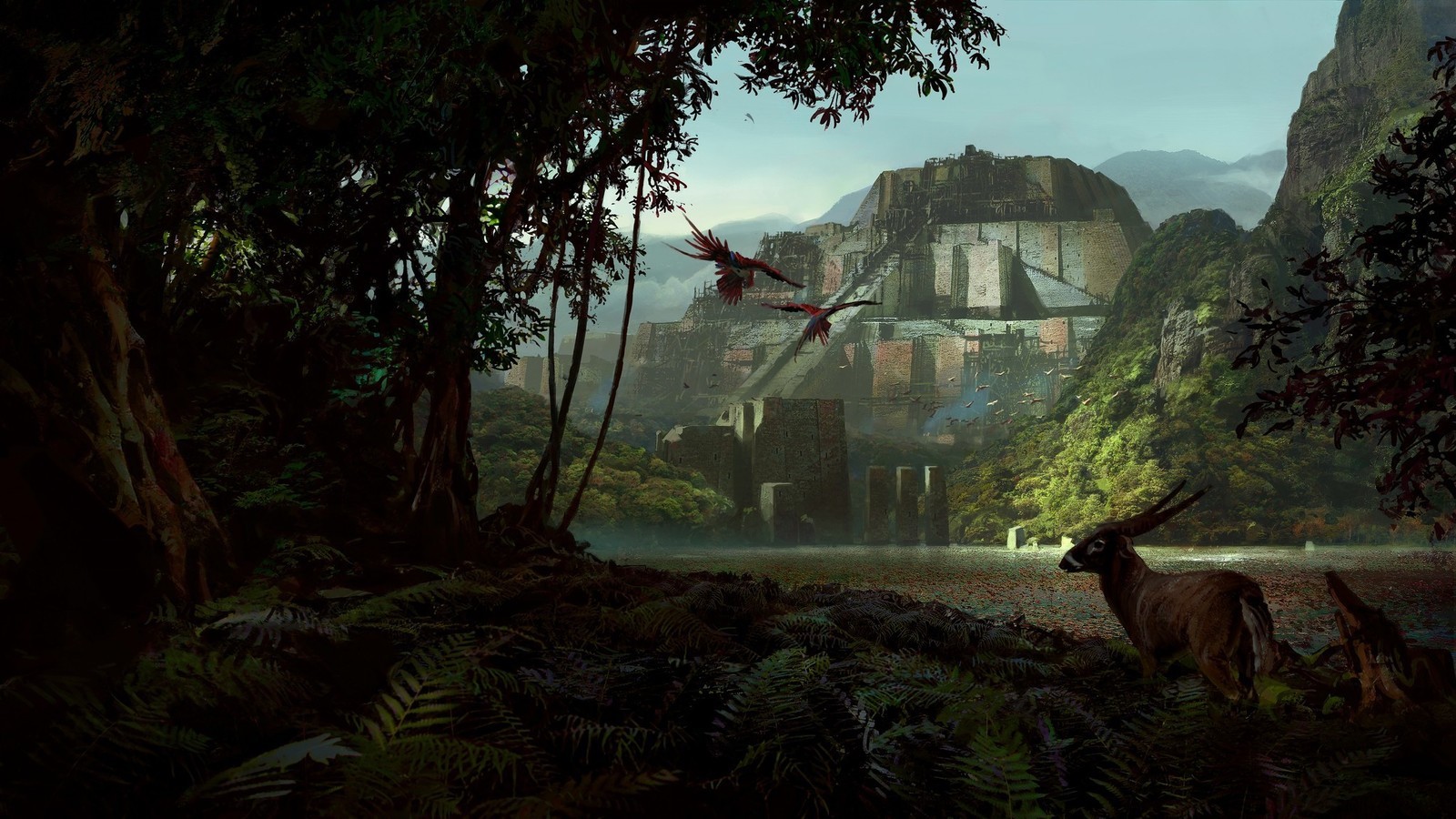 Chinese company Tencent is fairly dominant in the gaming industry. It owns a major part of Riot Games (League of Legends), a minority stake in Epic Games (Fortnite: Battle Royale), and is partnered with PUBG Corporation (PlayerUnknown’s Battlegrounds). Add another studio to the list as Grinding Gear Games, developer of free to play ARPG Path of Exile, has had a majority stake acquired by Tencent.

Revealed in a forum update, Grinding Gear Games promised that there won’t be any “big changes” to its operation. As such, the development and operation of Path of Exile won’t be affected. In fact, managing director Chris Wilson told The New Zealand Herald that it would be increasing its employee count from 114 to 130 over the next year.

“We’re planning to do more expansions for our games, in parallel, and of course bolstering the team will be really useful in achieving that. Tencent is the largest games publisher in the world, has a strong reputation and is known for respecting the creative independence of the companies they invest in.”

The total stake owned by Tencent accounts for 80 percent of shares in Grinding Gear. Also, though the game won’t go pay to win, Tencent could release specific features for China. As for the various expansions that the developer has planned, expect them to roll out over this year and 2019. Version 4.0.0 is also in development and is targeting beta testing for early 2020. Given the major scope of content introduced in 3.0.0, it’s worth keeping an eye on.

Meanwhile, Path of Exile fans can expect the Incursion League, which sees players traveling to the past to assault the Temple of Atzoatl in order to ascertain its location in the present. It will go live on June 1st along with several new items and skill gem reworks.