As technology has evolved and allowed developers to do more impressive stuff in their games, video games in general have gotten larger and larger and expanded in scope. That’s not to say that we didn’t have large game worlds until recently, but we certainly have had a lot more of then in the last decade or so. In this feature, we’re going to talk about the biggest maps ever used in video games, and we’ll be counting down, beginning with #50, and ending with what is to this day the biggest video game map of all time.

Do keep in mind, that though it’s natural to assume that when we talk about big game maps, we might be talking about open world games only- but that’s not the case. Whether its an open world game, or an open ended game that’s not particularly open world, or a huge map that we’ve seen in multiplayer play- it’s all fair game for this list. Also, do keep in mind that randomly generated maps were not considered for this feature.

A final note before we begin- there’s every possibility that we might have missed out on some game you were expecting to see on this list, and if we did, it’s either because the exact sizes of their maps aren’t known to us, or because we simply forgot! If it’s the former, and you know what the sizes are, please tell us! If it’s the latter, please remind us.

So without further ado, let’s jump into it. 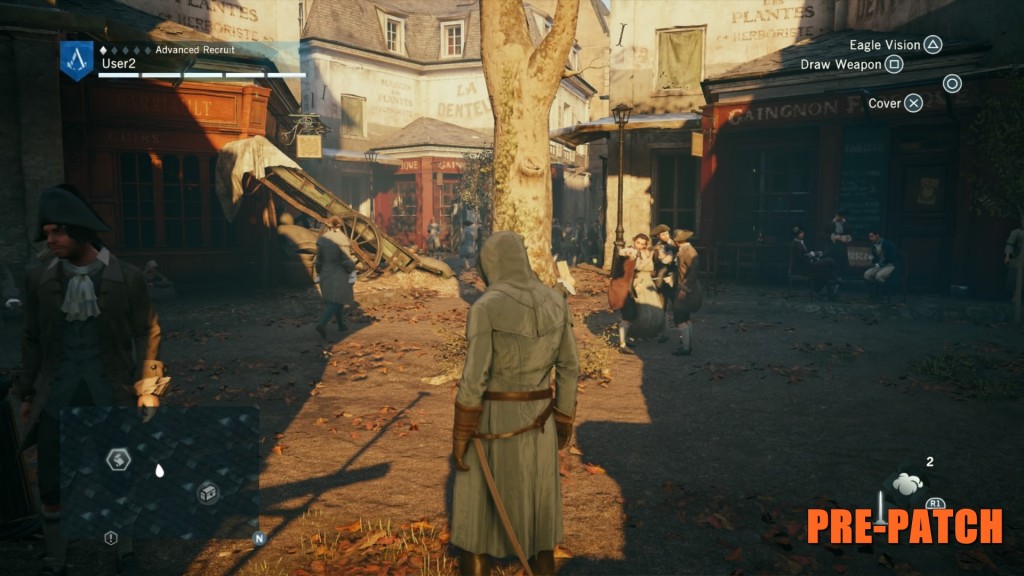 The open world action by developers Ubisoft has its fair share of issues, sure, but its world is one aspect that can’t be faulted. It’s a joy to explore, and it’s also pretty big. At about 2.4 km2, there’s more than enough space in this virtual world to explore and lose yourself in.