Horizon Zero Dawn is Free on PS4 and PS5 Today

Get the Complete Edition for free before it's gone.

Can Starfield Redeem Bethesda And Restore Their Prestige?

Should you put your faith in Todd Howard?

PC players are more than willing to embrace the late release. 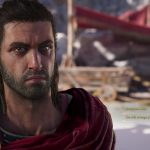 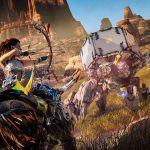 Might Guerrilla Games be gearing up to unveil a sequel to their action RPG?

Open world games have their fair share of misconceptions that are worth clearing up.

Horizon: Zero Dawn 2 Will Be “Gigantic” In Scope, Will Feature Co-op – Rumour

Another job ad by Guerrilla Games hints at the possibility of a sequel.