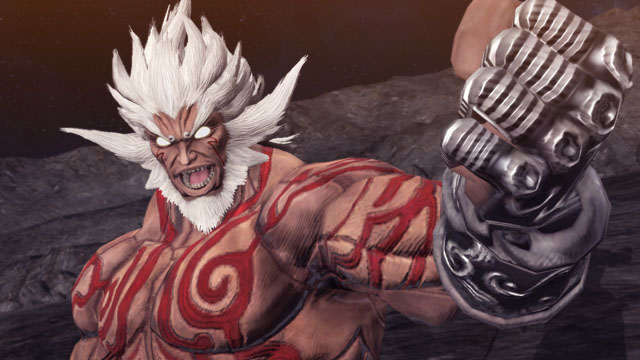 Check out some new screenshots from Asura’s Wrath. The game looks fantastic at this stage of development and will release next year for the PS3 and Xbox 360. The game was announced this year at E3 and tou can expect intense action sequences and gameplay with the game, since it’s made by Capcom after all. Please tell us what you think of the screenshots in the comments section below. 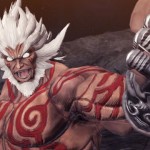 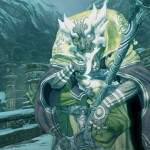 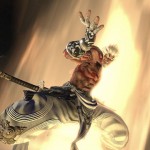 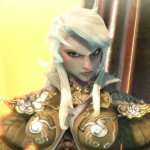 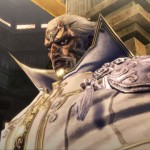 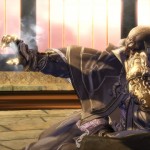 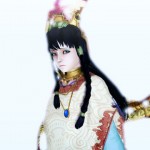 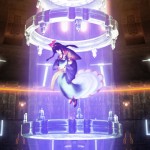 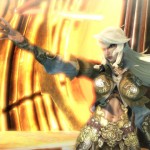 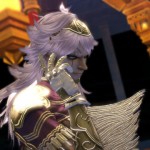