There were more secrets waiting to be found in Bloodborne, it seems. 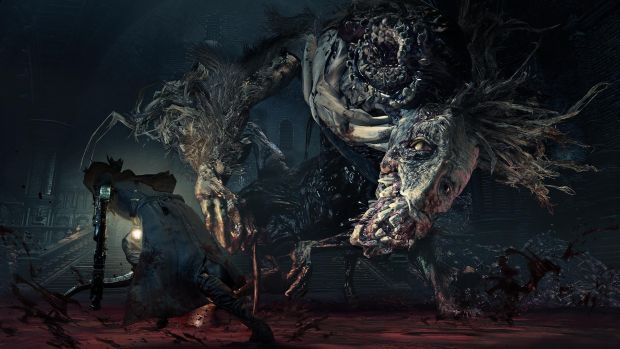 Datamining, or peeking through the files of a game to see what hidden content might lay on the cutting room floor, is something I and many others find endlessly interesting, as it frequently reveals how a game progressed through development and some ideas of what could have been. Cut content is a typical thing in game development, not always meaning that a game was rushed, just that the vision changed throughout development and some parts did not fit anymore.

From Software’s Dark Souls Series has been picked through cleanly thanks to the PC releases which have been easy to datamine, but it’s taken until now for their PlayStation 4 Gothic offshoot, Bloodborne, to reveal its secrets, including dropped beasties, boss fights, NPCs and cut areas.

Youtuber Sanadsk uploaded a video to show off some brand new monsters and NPCs buried in the code. You can check out the cut content through the video below.