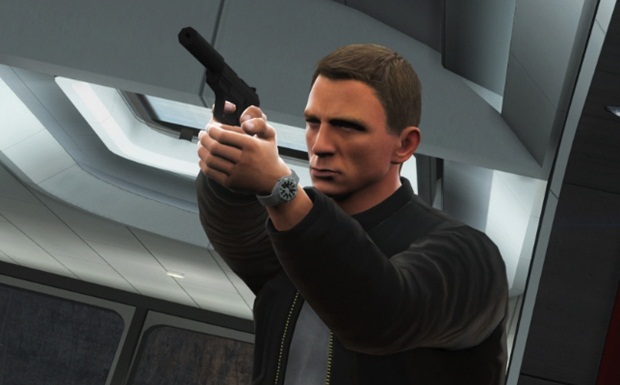 MGM studios recently announced that they will be continuing the Bond franchise, with the next installment in the long running series, featuring Daniel Craig, hitting the theaters late 2012.

With this, Hollywood news based website, Deadline.com writes, “Yet another James Bond videogame, which also had been held up because of the uncertainty, recently got the go-ahead.”

Activision recently released two new Bond games- GoldenEye 007 for the Wii and the DS, which was pretty good. And Blood Stone for the HD consoles… which was not so good.

There has been no news on who is working on the new Bond game. Raven, the developers of Singularity, are currently working on a new game in an “established franchise.” It sounds a lot like Call of Duty. But you never know, maybe the next Bond game will be a realistic military based FPS.

Or maybe it will be Eurocom. They certainly showed they do justice to the series with GoldenEye.

We will keep you updated as more info comes our way.