New Call of Duty: Advanced Warfare Patch Is Out 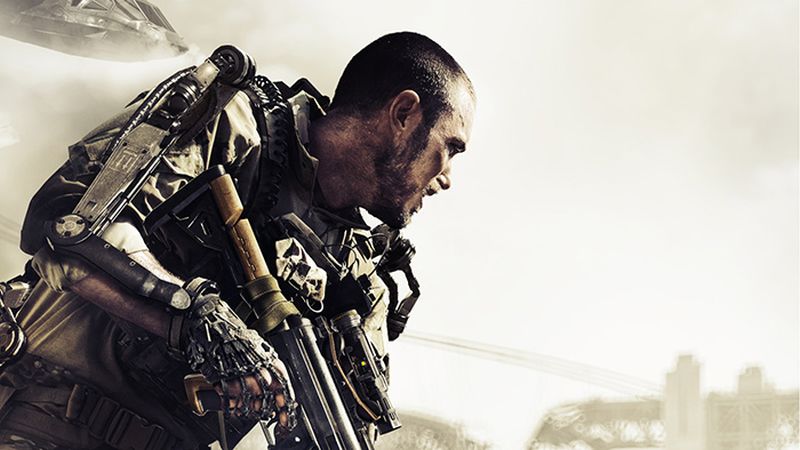 If you plan on booting up your long awaited copy of Call of Duty: Advanced Warfare, and just jumping in, you’ll be in for a bit of a shock, but only a very minor one- the game has a day one update out, as is the case with most games these days, and you will be required to download it before you can play the game itself.

Interestingly enough, the patch number, 1.03, indicates that this is the third update to the title; what exactly it fixes is unknown, since the changelog only says that the patch fixes some bugs. Although, knowing that only minor bugs are left to be patched out when the game releases is actually refreshing to see for a major AAA release for a change.

The patch weighs 114MB, so it’s not going to break the bank, in terms of your hard drive space storage (especially not next to the roughly 40GB the game itself needs).