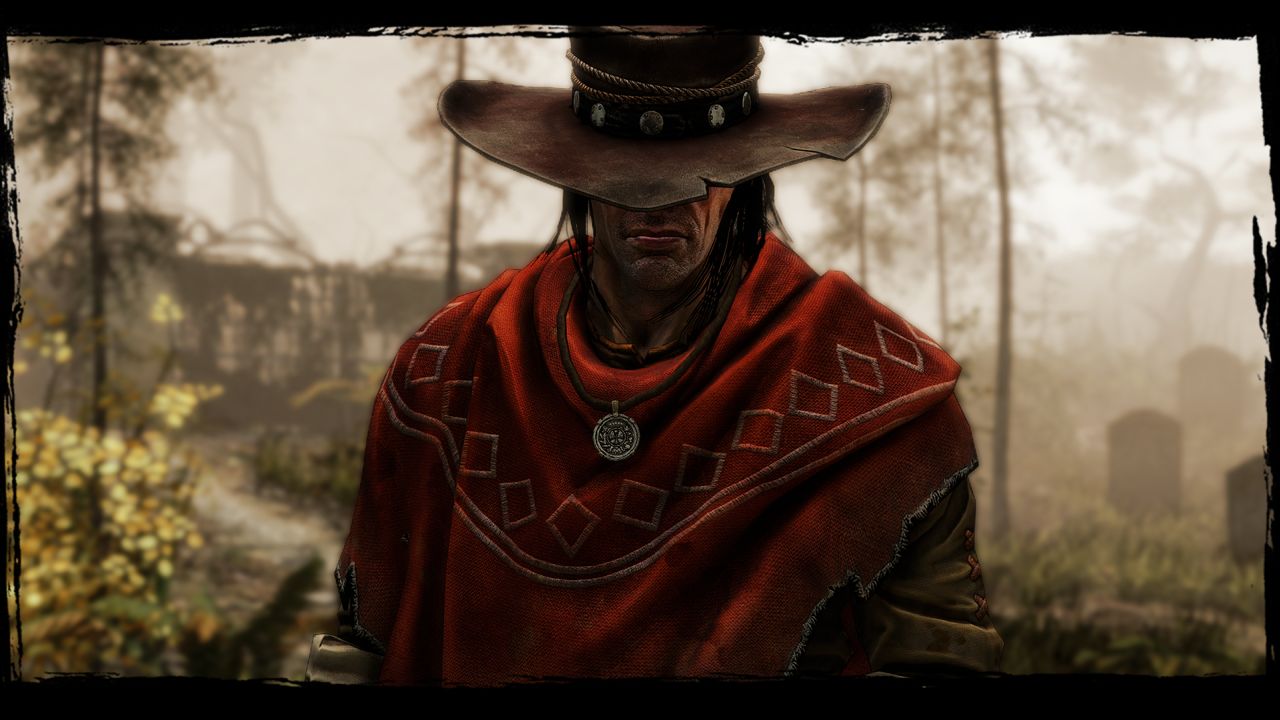 Red Dead Redemption 2 is coming up, and it promises to be the greatest western game we have ever had. But long before Red Dead burst on to the scene, the Call of Juarez series was the top name in town as far as westerns were concerned. That series has been dormant for a while now, though earlier this year, Techland announced that it had acquired the rights to the franchise from Ubisoft.

Now, it seems like the franchise may be trying to cruise for a comeback. A new video posted by Techland shows Call of Juarez‘s Silas Greaves addressing Red Dead Redemption 2‘s Arthur Morgan, acknowledging that he will soon be the biggest legend of all in the Wild West, but that in the end, no legend really dies. The video ends with a logo for Call of Juarez: Gunslinger; interestingly enough, the Facebook page for the series has also been updated with a new header image, bearing the “Legends Never Die” caption with a picture of Greaves.

So- is a new game in the series being teased? Let’s hope so! You can never have too many westerns, after all. Until then, Red Dead Redemption 2 launches for PS4 and Xbox One on October 26.

Tagged With: Call of Juarez, pc, ps4, techland, Xbox One