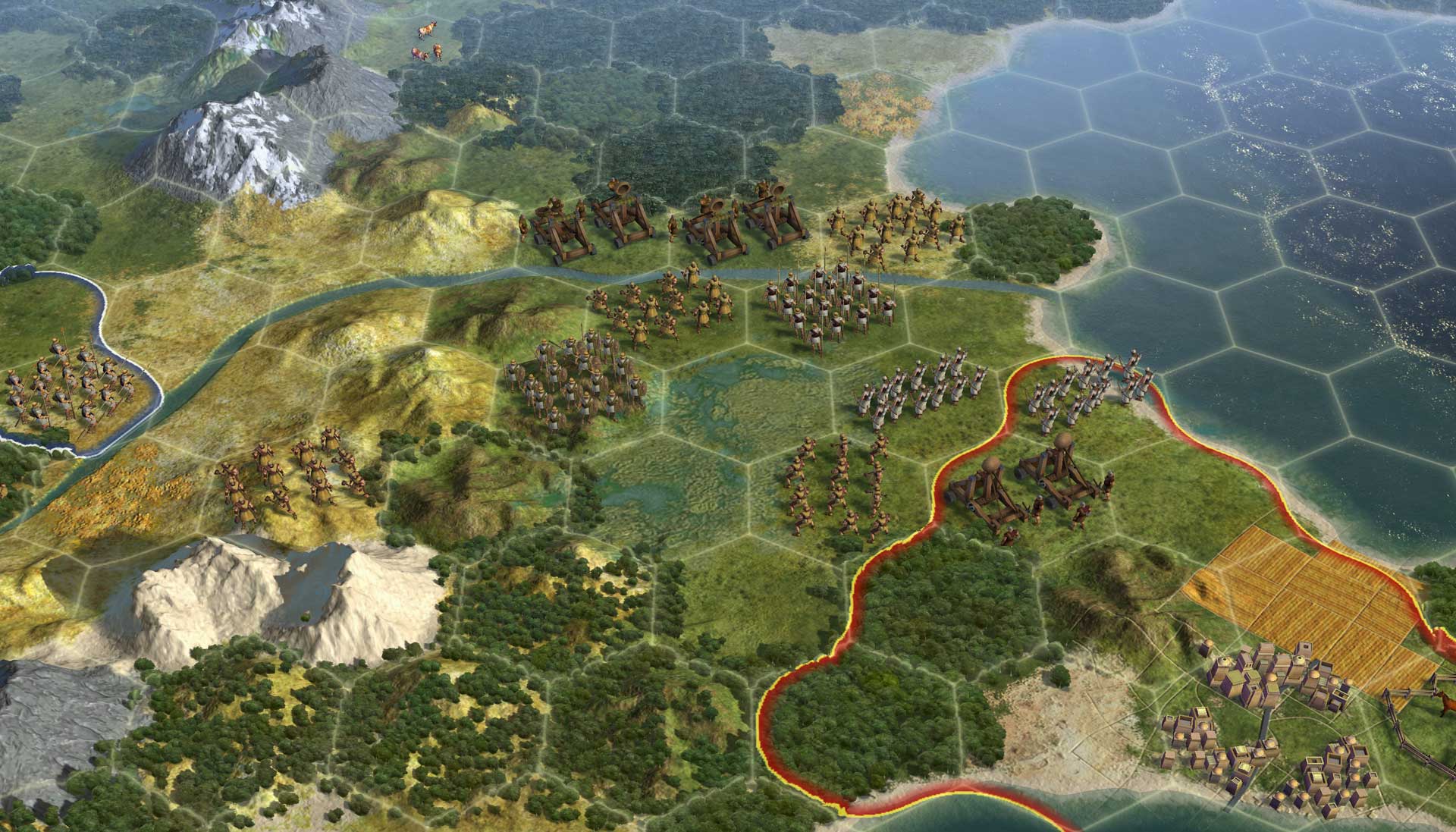 2K’s announced the latest DLC for Civilization V, which will release this Thursday, March 3.

The Civilization and Scenario Pack: Polynesia and Multiplayer Map Pack will introduce new lands and experiences, as well as a brand new Civilization for players to experience according to 2K.

The Civilization and Scenario Pack: Polynesia brings you both the Polynesian Civilization and a new Scenario, Paradise Found. Rule the world as Kamehameha, unifier of Hawai’i, with your powerful navy and imposing Moai statues!

In Paradise Found, players take on the role of one of the four great Polynesian kingdoms as they strive to become the dominant culture in Polynesia. All-new technology and social policy trees unlock powerful advantages to players, including the fearsome Maori Warrior and the enigmatic Moai. Special changes to the game rules allow players to build expansive kingdoms quickly without impeding their cultural growth, but the seas of the Pacific are huge and land is at a premium among the atolls and islands. Take the best islands for yourself, and prove your mana as a ruler as you build Polynesia to stand the test of time!

Kamehameha was the first ruler to unite all of the Big Islands of Hawai’i under his rule in 1791, and reformed many of the island’s laws to protect its people. Because of his strong rule and wise policies, Hawai’i remained an independent kingdom long after Kamehameha’s death in 1819.

Three new multiplayer maps for Sid Meier’s Civilization V will be available as a free Multiplayer Map Pack download upon connecting to Steam. The first map, Skirmish, is a small map created especially for intense one-on-one duels of Civ. In the second map, Ring, you’ll face enemies on your flanks and have a chance to sail across the middle of the world to fight your opponents. The last map, Ancient Lake, is a hand-tailored map set around an inland sea, the heart of which hides a secret! These maps are carefully balanced for competitive online play and will give players new worlds to conquer.

Love it or hate it, there is no doubt that Civ 5 is a significant strategy title that is deserving of this new content.