Activision has announced that there is a third studio working on material for the Call of Duty franchise.

Here‘s how Thomas Tippl, COO and CFO of Activision, presented the news: 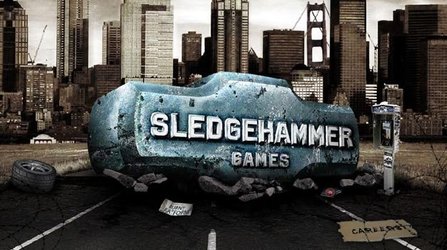 He went on to say:

“And, most recently, we’ve added Sledgehammer in the Bay Area. We haven’t yet announced the content of their game, but it’s going to be an innovative take that will further broaden the audience for Call of Duty.”

This news follows the publishing of Activision’s dedicated business unit for the franchise, in which Sledgehammer’s contribution was labelled as an action-adventure game. It is scheduled to ship sometime in 2011.

What this means for the franchise is unclear: it could add some needed variety (after all, it is the spice of life) – which was already successfully pioneered by the Modern Warfare titles in moving away from the series’ traditional WW2 setting; or it could alienate the dedicated fanbase of players who enjoy the fast-paced, twitch-response of the FPS experience the games offer.