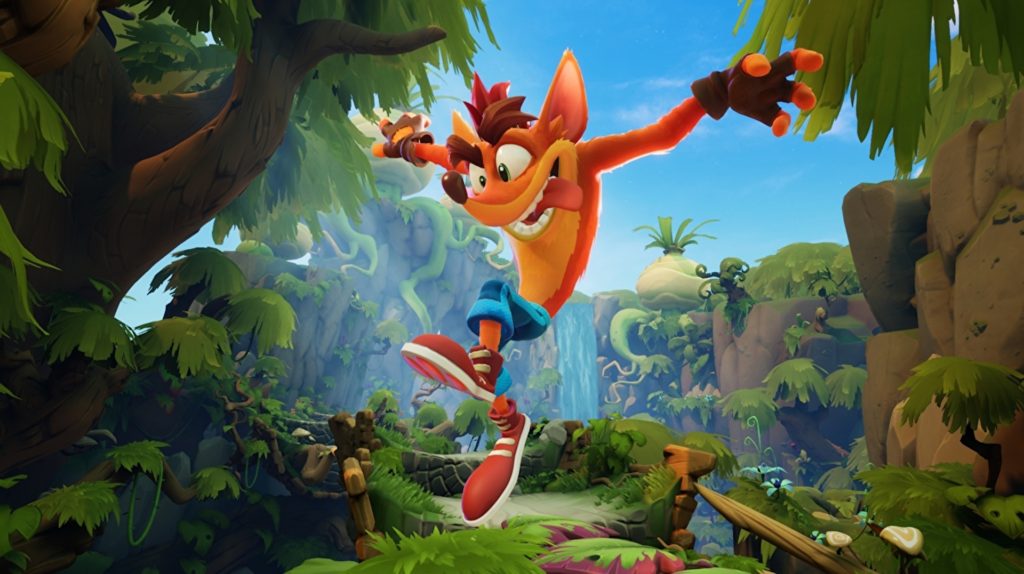 The Game Awards are always an exciting time, with several world premieres and surprises usually in store. It seems that a new Crash Bandicoot may be on the cards, according to YouTuber Canadian Guy Eh. He received a special “Aku Aku’s Steam-In Pizza Shack” box from Activision, which indicated that Crash Bandicoot 4: It’s About Time would release on October 18th for PC via Steam.

But that’s not all. On the bottom of the box’s receipt is the message, “Hungry for more? Try out our new Wumpa Pizza for $12.08!” The number refers to The Game Awards on December 8th. As for the “Wumpa Pizza,” it may be a reference to Wumpa League, the rumored four-player brawler.

Not much else is known about the multiplayer title, except that Toys for Bob is working on it. Stay tuned for further details and potential teases in the coming months.

Crash Bandicoot 4: It’s About Time is currently playable on PS4, Xbox One, PS5, Xbox Series X/S, Nintendo Switch, and PC via Battle.net. Check out our review of the game here.