No registration required for beta players. 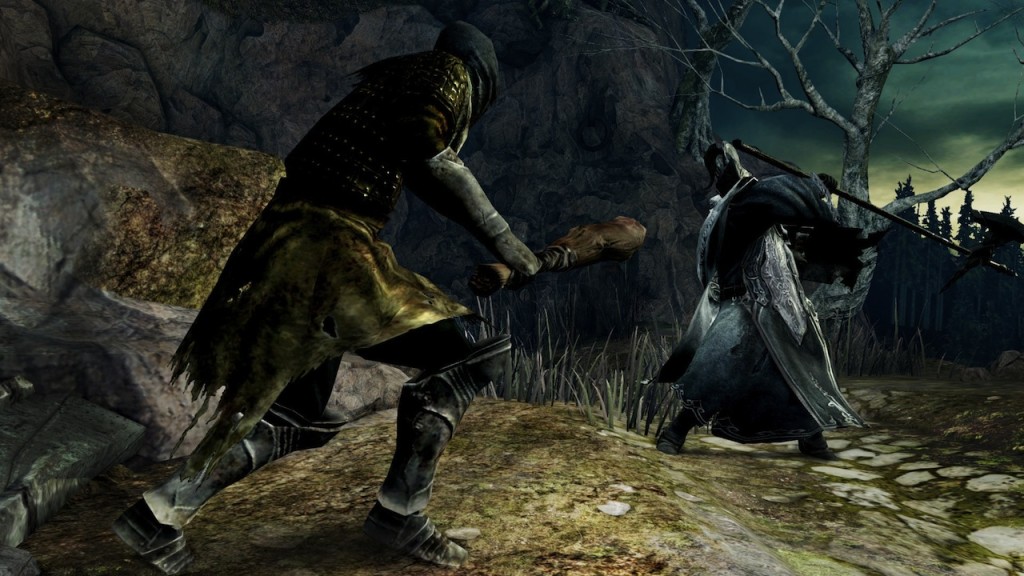 New details regarding the multiplayer mode for the North American release of Dark Should 2 have surfaced. According to the official Dark Souls 2 Facebook page, it seems that Beta players won’t have to go through any sort of registration process to play.

Rather, gamers will receive a message with a special code via the PlayStation Network, which will grant them access to the first round of testing, scheduled to start on October 12th. Here’s the full list of details that has been released:

• Select users will receive a PSN message on Tuesday Oct 8th with a code to redeem the download for the Oct 12th testing round.
• Only 5,000 players will be allowed in this round on a first-come, first-served basis.
• Many more players will have an opportunity to get into the second round of testing.
• We will share a universal download code on Oct 22nd that can be redeemed to download the client for the Oct 26th testing round.
• 30,000 testers will be allowed in for the Oct 26th round, but on a first-come, first-served basis.