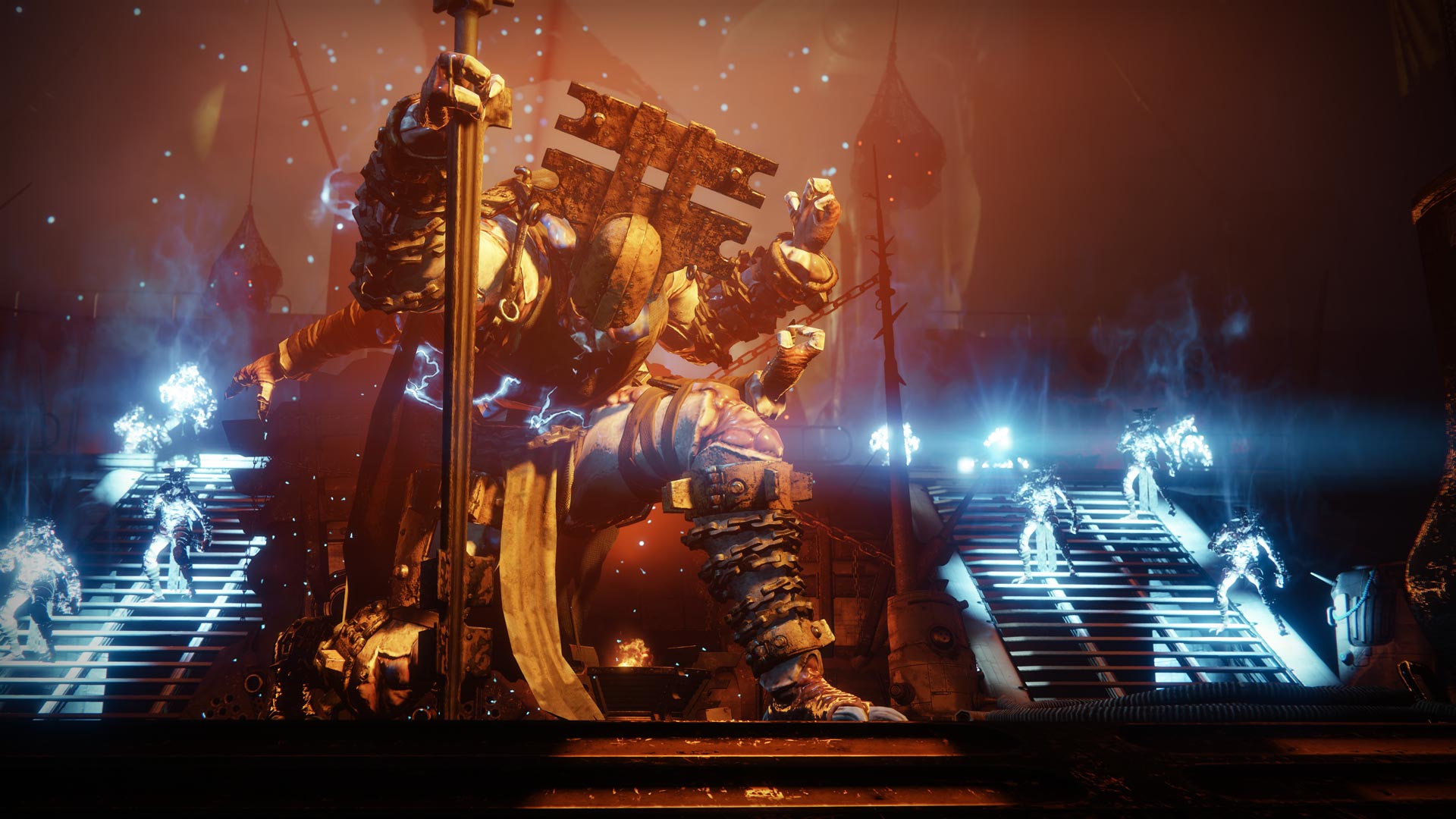 Keeping your eyes up for new Destiny 2 content? The prestige versions of the Eater of Worlds and Spire of Stars raid lairs are officially dropping for waiting guardians to devour in the middle of next month, according to a new announcement from Bungie put out yesterday.

The two events will go live as of Tuesday, July 17 and feature two new activity modifiers that will rotate with Prism ever so often, with each run of either lair granting the player a new 400 power weapon before the next expansion, Forsaken, which drops in September. These two new events will also feature curated weapons loadouts based on weapon archetypes, though should you have a suitable gun yourself, you’ll be allowed to swap it out.

Prestige Leviathan will not be altered in any way upon these raids becoming available, though Bungie did tease a reason to return. Are you still grinding hard at Destiny 2? If you need some hot 400 power armour to match those fancy new weapons, you’ll have your chance with the Summer Solstice event kicking off on July 31.