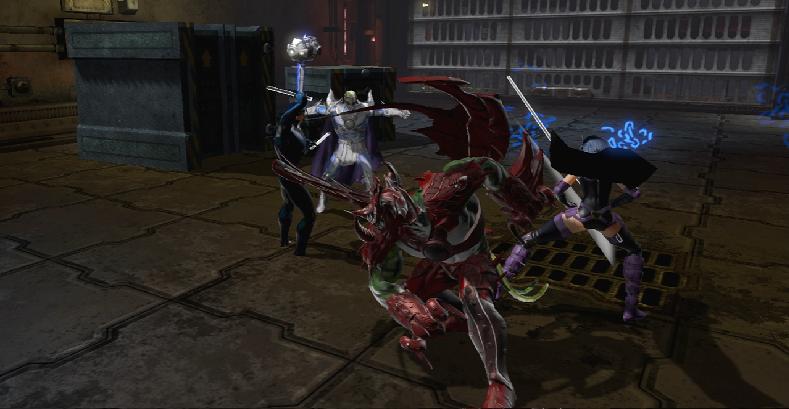 Sony Online Entertainment have announced that a new DLC pack for DC Universe Online, Fight for the ight, will be released for both PC and PS3 players this summer.

The pack will bring in comic book crusader the Green Lantern and introduce a seventh power set in the form of light moves.

In addition to the new light power set, players will also be able to interact with Green Lantern based characters and content in DC Universe Online in these all-new gameplay scenarios:

Coast City – Players must battle their way through the “City Without Fear” to Ferris Aircraft, the home of fighter ace Hal Jordan. Here they face the unbridled rage of the Red Lantern Corps in a showdown to save the city and the Universe.

The DLC pack will be available for download for $9.99 this summer for PC and PlayStation3 players.