With one of our earlier articles stating that a new James Bond game called “James Bond: Bloodstone” is in development, there is now a new domain called goldeneyegame.com that Activision has registered, though there isn’t an actual site, the domain exists, along with a Bloodstone URL as well. 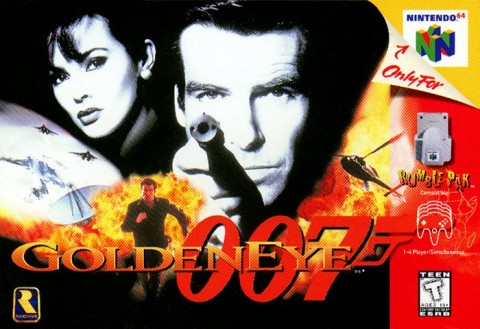 What does this mean?, when it comes to GoldenEye , this could mean and probably does mean a new GoldenEye game, or maybe a remake? (which will make many people very very happy).  And Bloodstone is pretty much official unless Activision has anything to say about it.