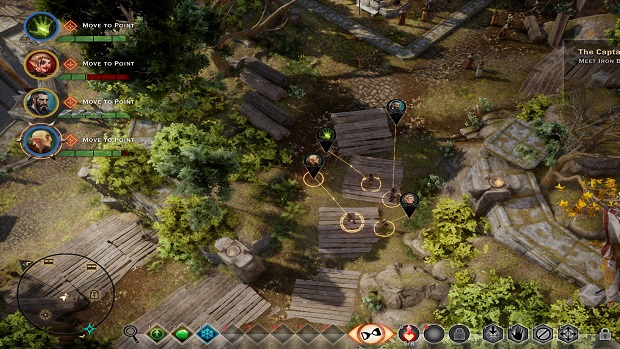 Bioware’s Dragon Age: Inquisition is a massive, massive game- it’s absolutely huge, and given that, it is actually absolutely surprising that the game released with as little issues as it did (massive games usually come with an equally massive number of bugs and glitches- see also: Elder Scrolls, Fallout, Assassin’s Creed).

All of this said, there are some issues with the game, and Bioware recently confirmed that they are working on a patch that will address some of the problems with the game. Specifically, they confirmed that the patch will address problems with the single player portion of the game (Inquisition has a multiplayer mode, remember), although they declined to get any more specific than that, stating simply that they would share more details as the patch neared a final release.

Some specific issues that the patch will address will include letting characters modify their appearance in game, and also fixing some issues that exist with the game’s co-op.