Ties in with an anime that is based on a manga that was based on the game series- you can't make this up. 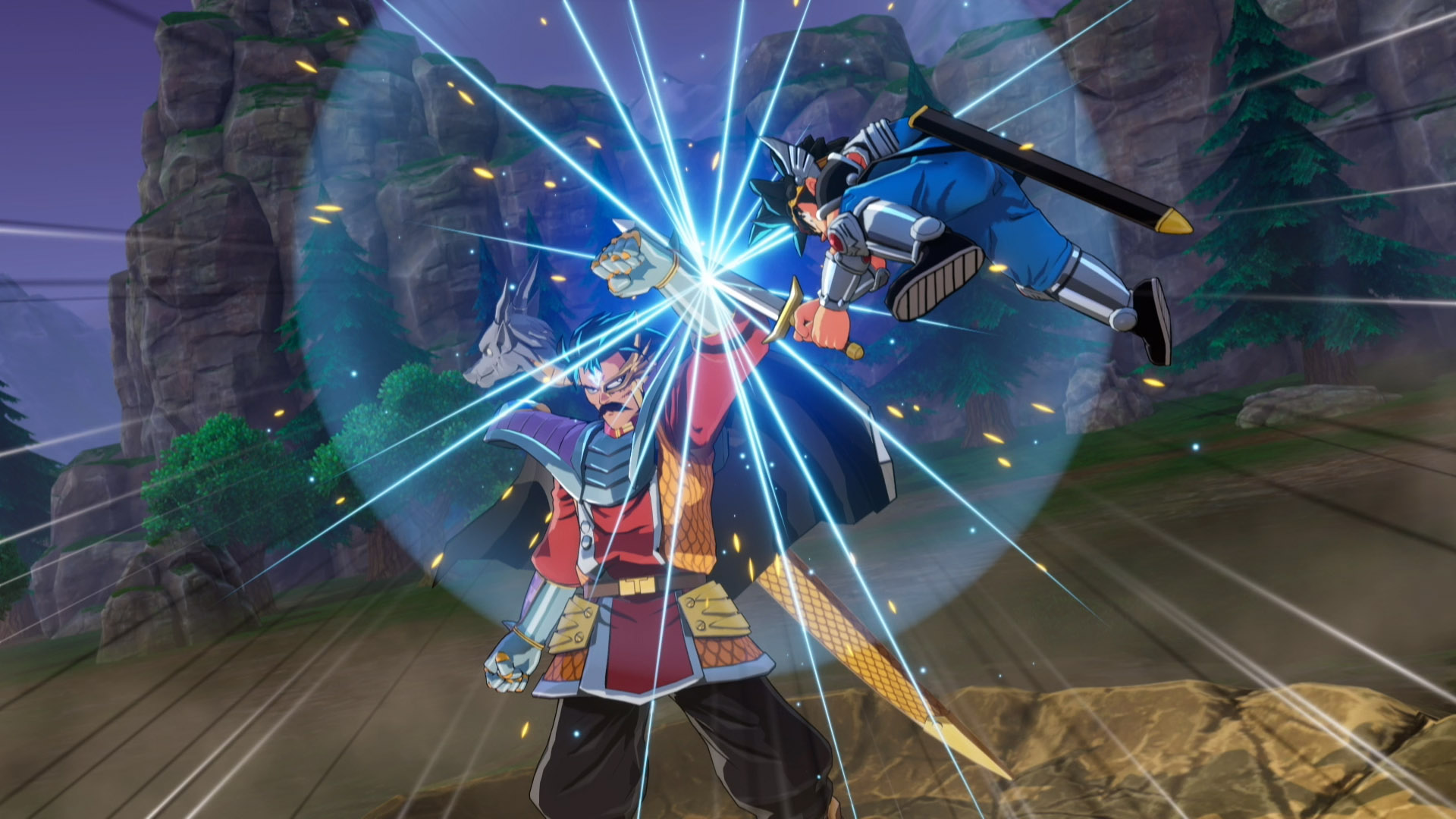 Even though it’s in development, it’s going to be a while before we see Dragon Quest 12. That said, there’s plenty more the popular JRPG franchise is going to have to offer in the interim. For instance, Square Enix have announced a new game in the series- and it’s not what you might think.

Called Infinity Strash – Dragon Quest: The Adventure of Dai (the tradition of Dragon Quest names being a mouthful continues in the worst possible way), the action RPG is due out in 2021. It will tie into the upcoming anime, The Adventure of Dai, which itself is based on a manga series from the 1980s, which, in turn, spun off from the game series itself. It’s a lot of buffers for something that can be described simply as “a new Dragon Quest spinoff.”