Dragon Quest 12 Still “A Little While Ahead” – Series Creator 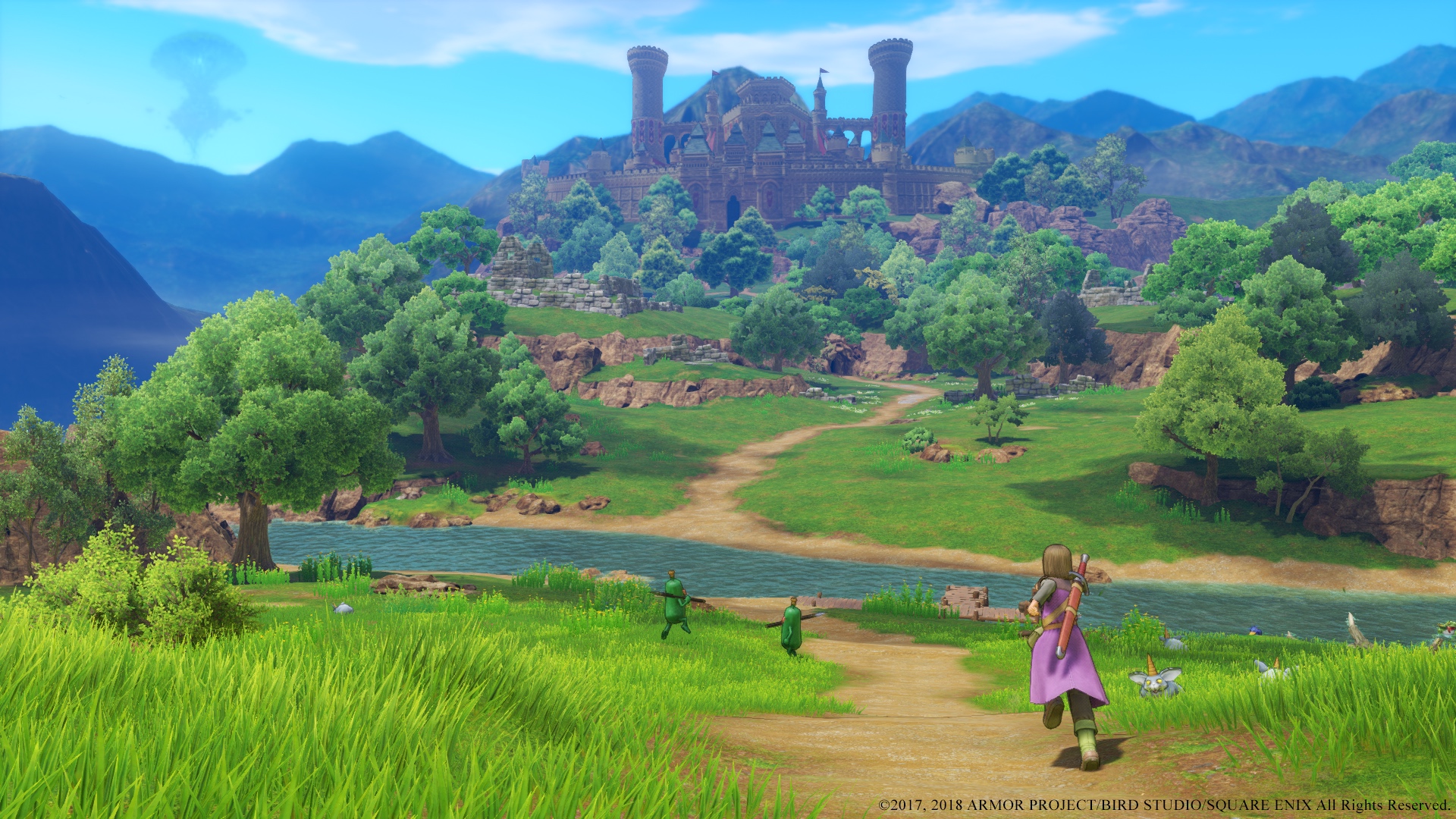 While many fans are probably still riding the Dragon Quest 11 wave, especially with the recent Switch release, a sequel is in the works. It won’t be coming anytime soon though, as series creator Yuji Horii indicated in a new year’s message on Twitter. He did note that it was “still a little while ahead.”

In the full message (translation via Gematsu), Horii said, “Happy New Year. In addition to [what I said in the New Year’s card] below, there are some things I still cannot say, but as for [Dragon Quest] XII, it is still a little while ahead. However, there may be things we can release before that. Please give me your support again this year.”

He then outlined the various announcements that Dragon Quest had seen, including the Switch release, the movie Dragon Quest: Your Story, Dragon Quest Walk for mobile devices, and anime/game adaptations for Dragon Quest: The Adventures of Dai. “And now, 33 years after the first game, I am extremely happy to be able to challenge new things such as the production of [Dragon Quest] XII,” he continued. “To all the fans who have supported Dragon Quest thus far, as well as the many staff who have sustained it, thank you so much. While I’m not sure how long I’ll be able to keep this up, I want to work as hard as I can for a little while longer.”

Back in 2018, Horii echoed a similar sentiment, noting that the next Dragon Quest was “still many years away”. The real question is where the franchise can go from here. Dragon Quest 11: Echoes of An Elusive Age was praised for its RPG mechanics, story-telling, and characterization.

However, its gameplay was still very much in the vein of previous games. It’s safe to say that the sequel will follow the same formula, but what kinds of twists and turns can be expected?