These patches are bigger than any single game in the DS library. Think about that. 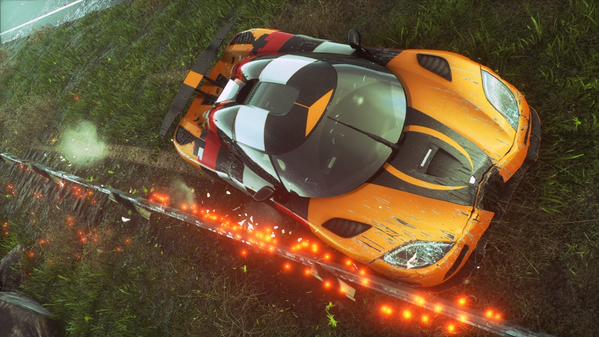 Evolution Studios continues to up the ante on its racing game, DriveClub, adding new features and content, trying to keep the people who bought into the game and stayed past its disastrous launch playing. The latest in this series of initiatives is patch 1.15, which just went live.

Among other things, patch 1.15 adds support for the Lamborghini Icons pack, adds a free new car, and also raises the level cap for the driver to 55. The total patch weighs in at a not insubstantial 300 MB, and also contains miscellaneous fixes, such as addressing a Trophy bug that many had complained about.