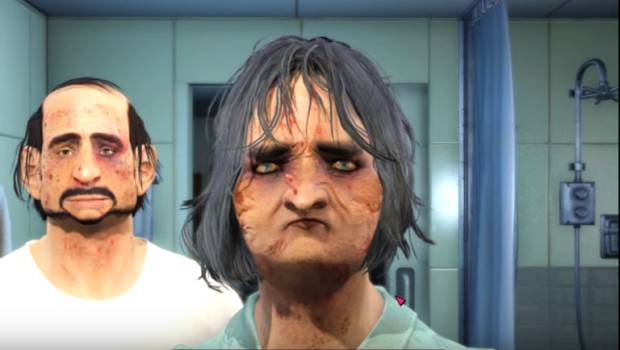 The faces in Fallout 4 have been rather impressive when it comes to just how much they can be adjusted and changed depending on what the user prefers. If there is one place they can fall flat, it’s that the faces aren’t all that animated. Everybody seems pretty stoic as they go through a world that should have jaws dropping every now and then. Now there’s a new mod that can turn the reaction of characters in the game the other way, making their facial expressions almost goofy.

The mod has been created by a user known as Fancypants. The Mod is known as “Immersive Facial Animations” and it gives the faces of the characters a look that seems to make them be reacting a little too much. Some people have even claimed that the look is sort of cartoony. In the modder’s defense, he has said people shouldn’t be taking this particular mod seriously.

On the other hand, if you’ve been feeling like the characters weren’t reacting to things at all, this will certainly change. If you want to download the mod so you can get your characters showing quite a bit more reactions you can do that by going here. You can also check out the video below in order to see how the mod is going to affect Fallout 4 before you actually install it.