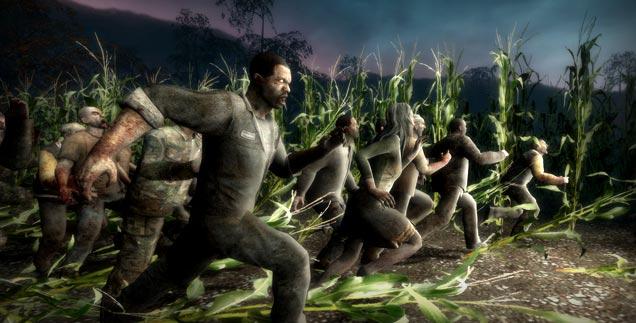 Matthew Lourdelet, aka 2 evil eyes, has been working on a new community campaign called Cold Stream. Valve are rather interested in turning Cold Stream into a full blown DLC pack for 360 and pc but, rather than finish it themselves, they want the community to get involved and be part of the process.

On a release date we have only been told it will come “sometime after Portal 2.” The pack may include the remaining 3 campaigns from the original L4D along with Cold Stream, which will supposedly drop the story focus of previous DLC in favour of all out action.

A beta for Cold Stream will be added to the UI in the coming weeks.

Thanks to L4D blog for the info.