With football fever hotting up across the continent in eager anticipation of Euro 2012, EA have today released a new bunch of screenshots for FIFA 13.

Featuring the uncanny likenesses of players from French, German, Spanish and English clubs, FIFA 13 looks to be the best looking entry into the series yet. 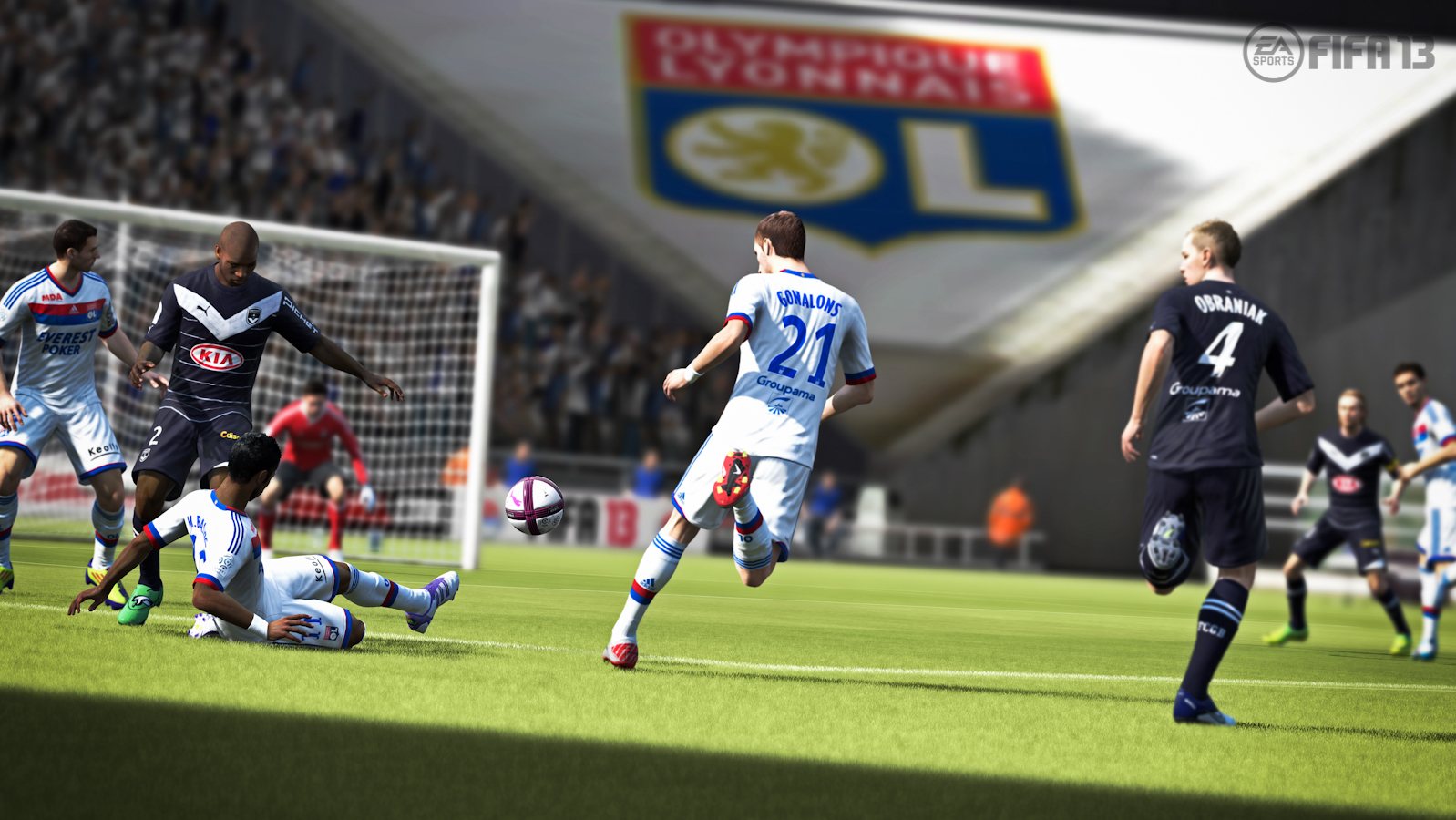 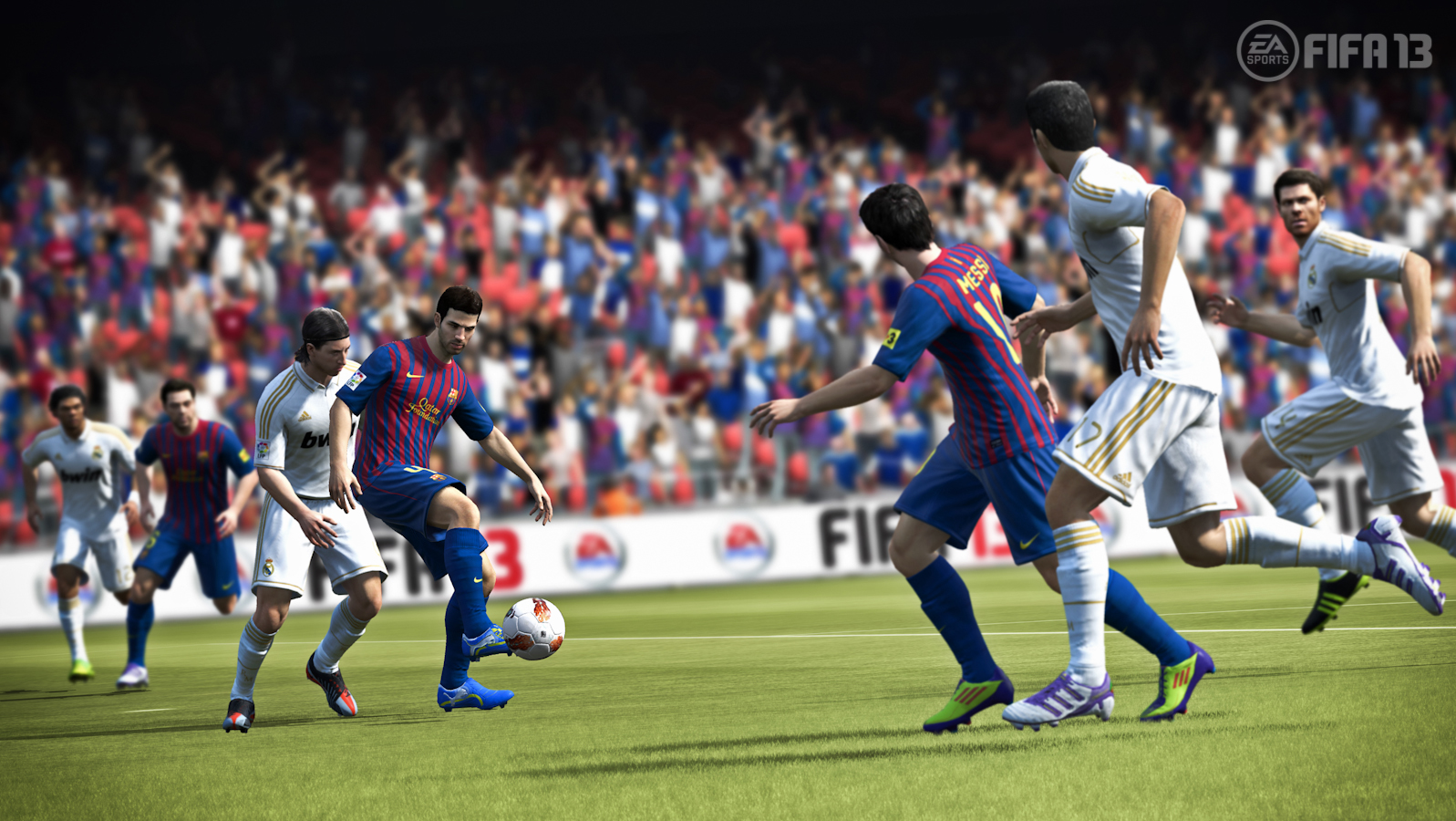 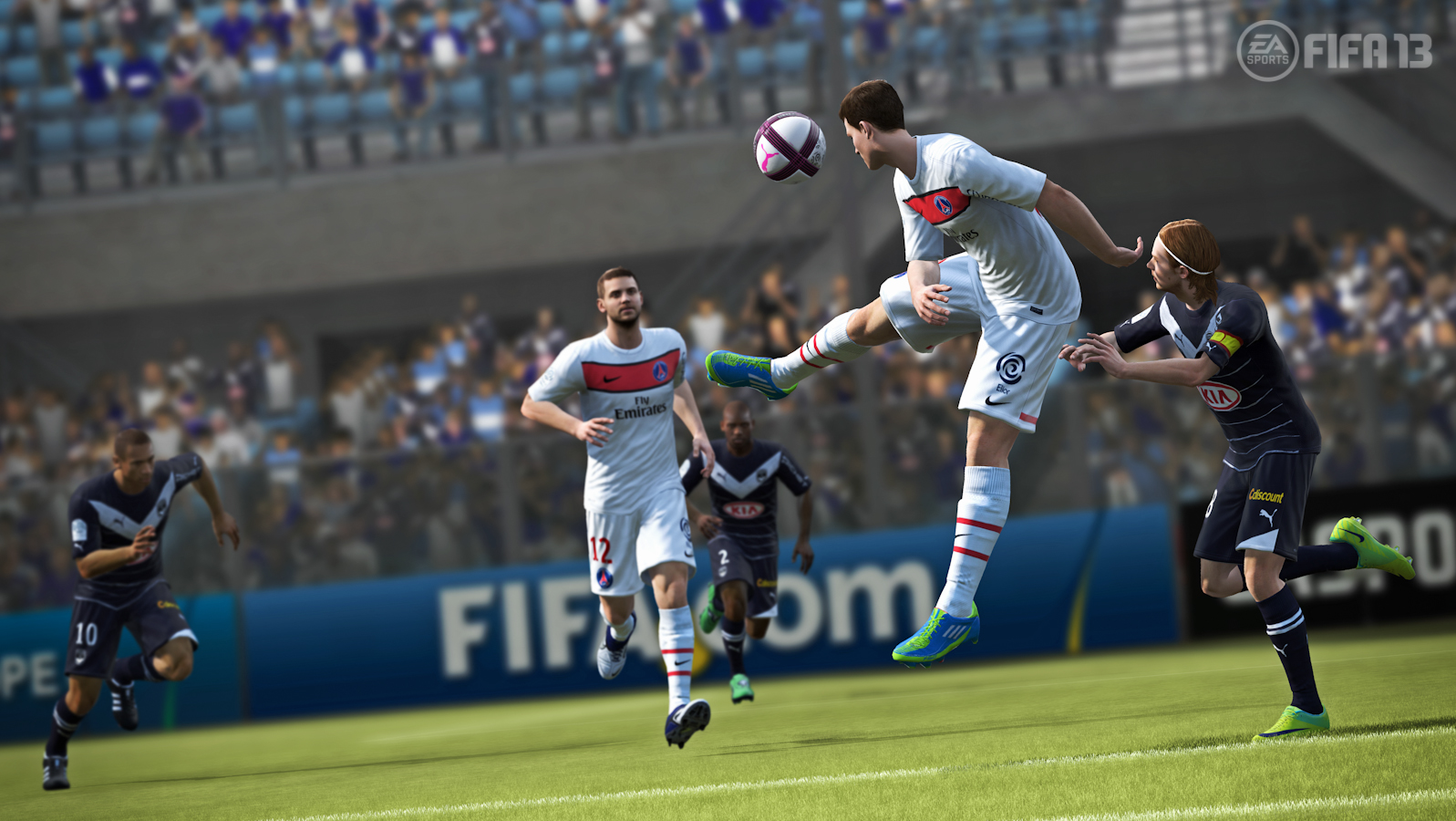 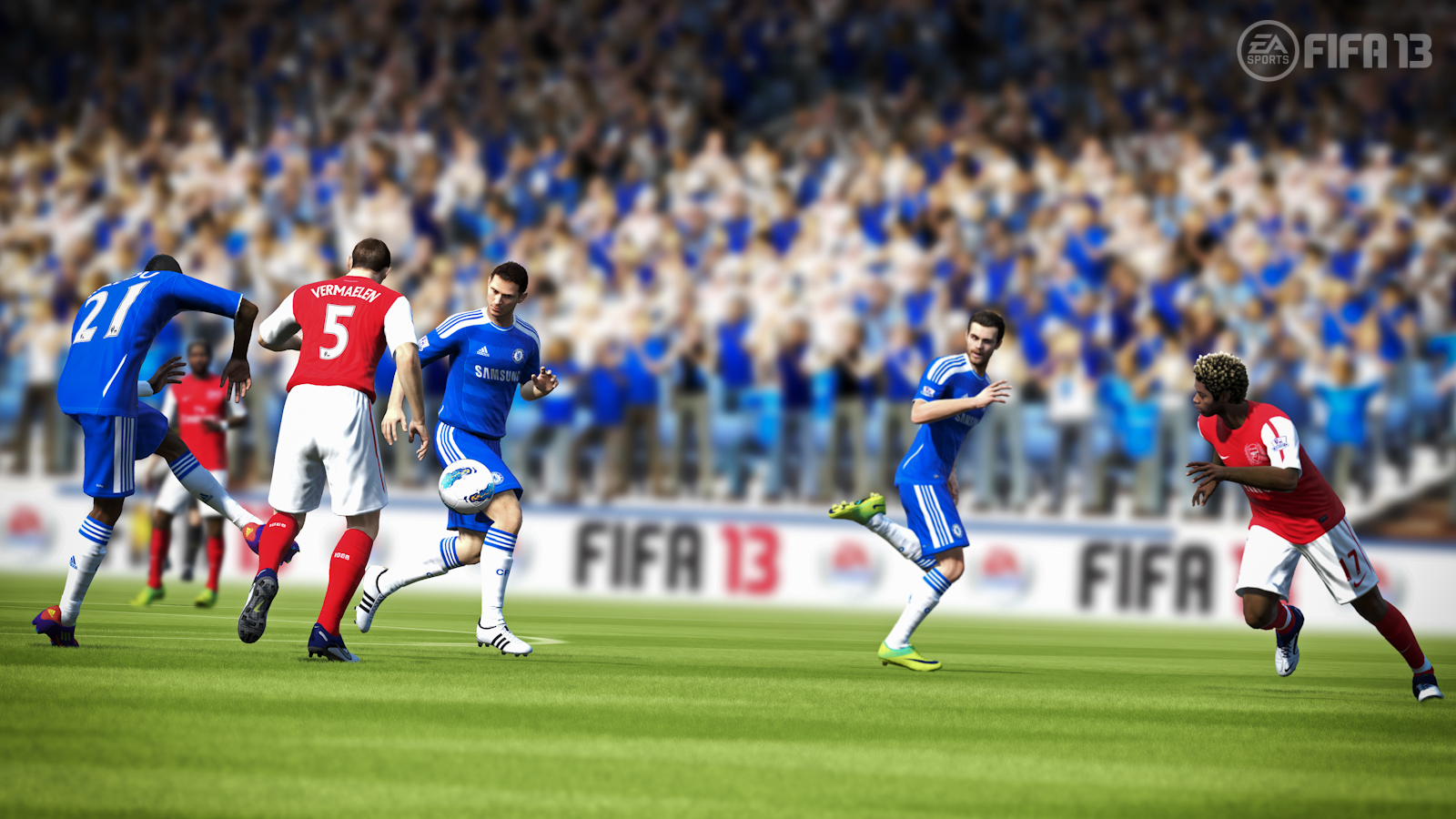 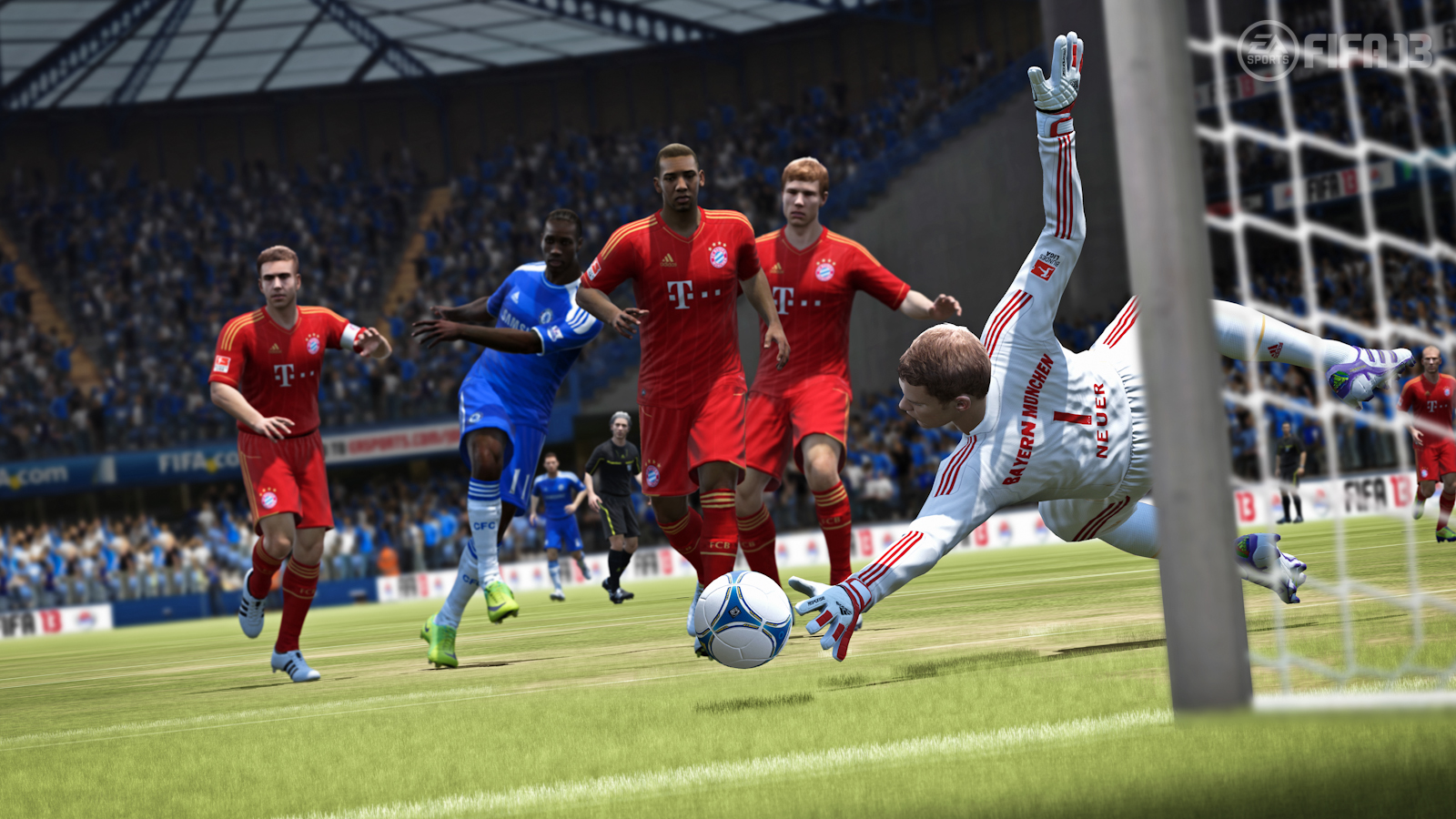 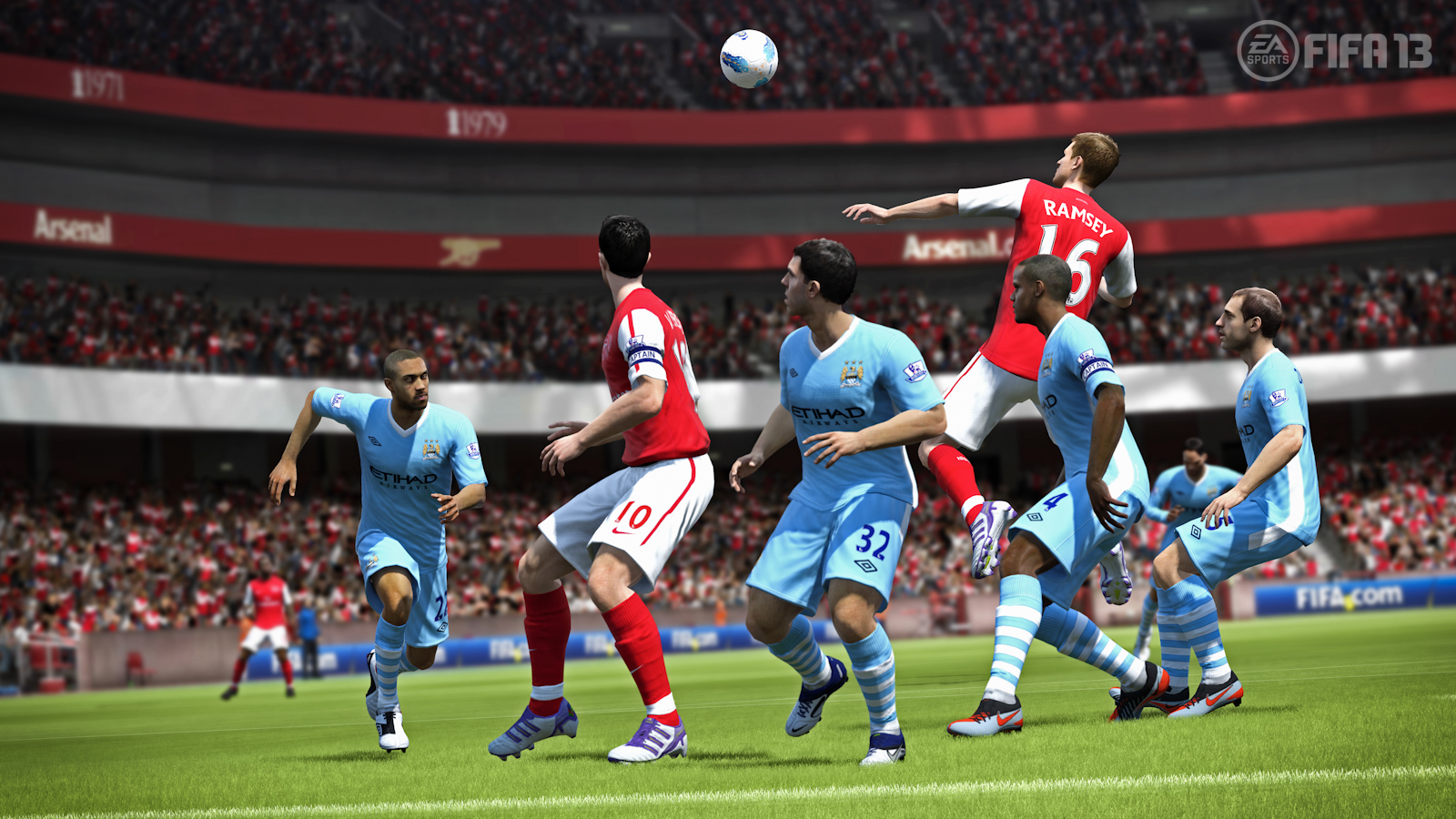 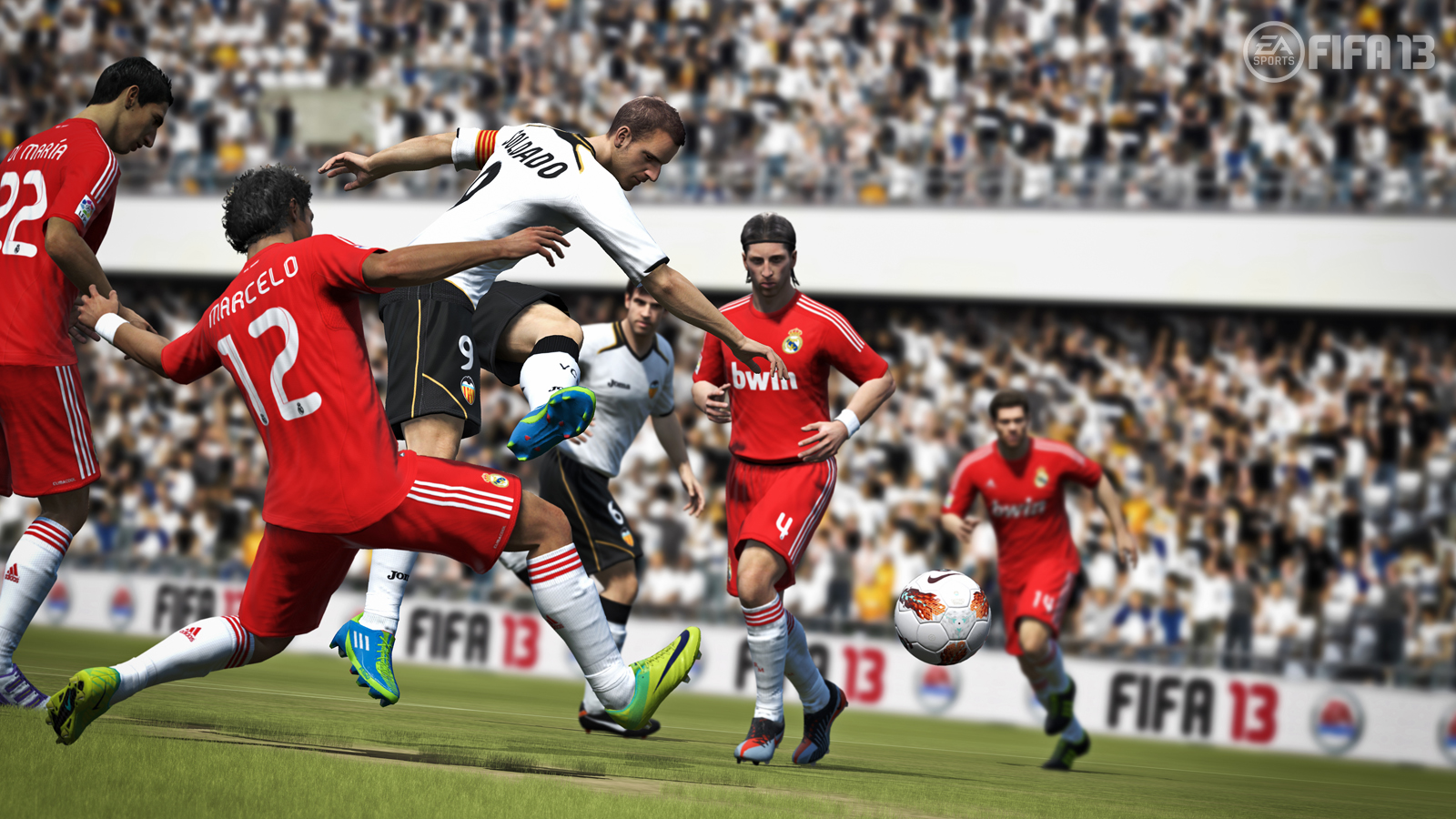 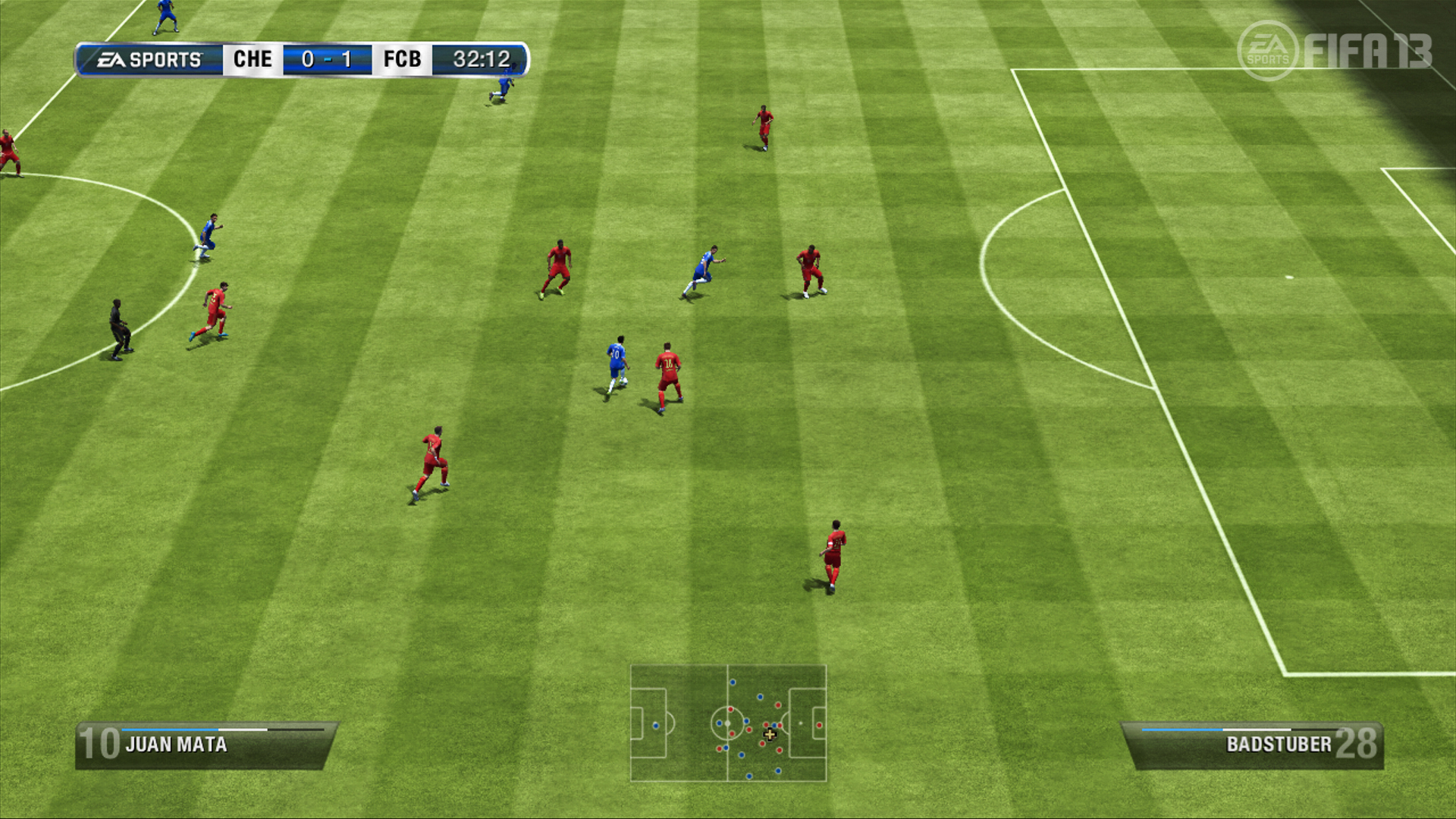