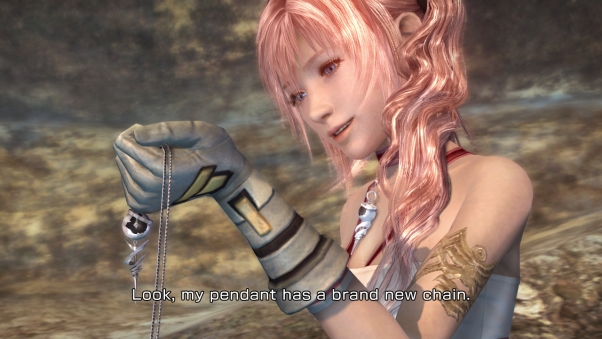 Square Enix have just announced that they will be releasing new information and screenshots for it’s upcoming Final Fantasy XIII-2.

For the time being they have released a new screenshot which can be seen above.

The next screenshots will be released next Thursday, August 11th, along with new information. Stay tuned to GamingBolt.com for more news and updates.