Turn 10 has released a new DLC called the March Pirelli Pack, and if you know the drill by now, every month there will be a new DLC for Forza Motorsport 4. The pack adds 10 new cars, and no tracks, much to my dismay.

You can check out our review for the February Pack titled “AMLS” over here. The DLC costs 560 MSP, and is free if you own the Season Pass. 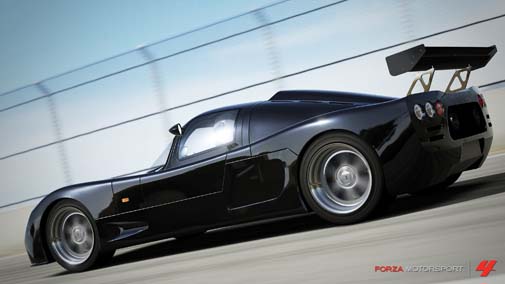 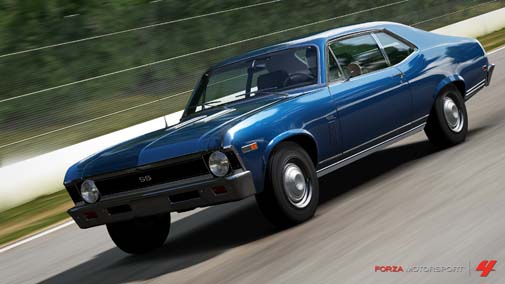 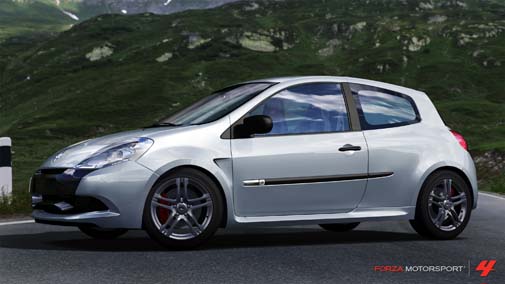 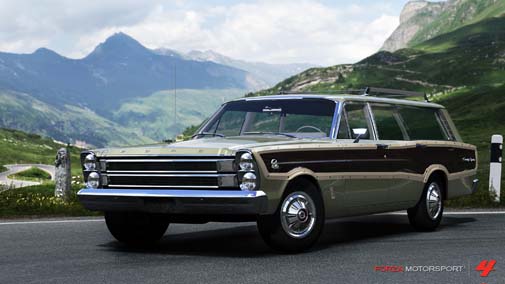 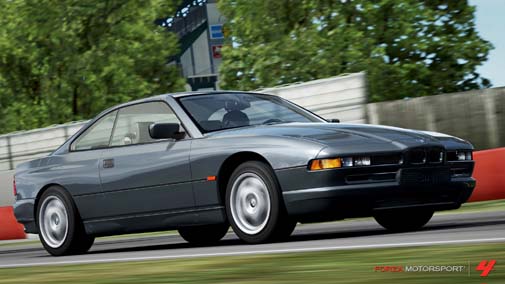 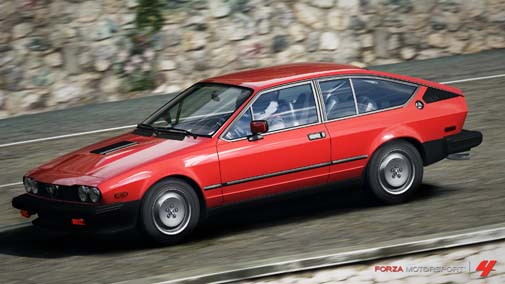 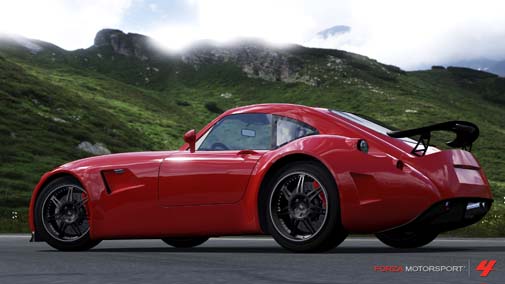 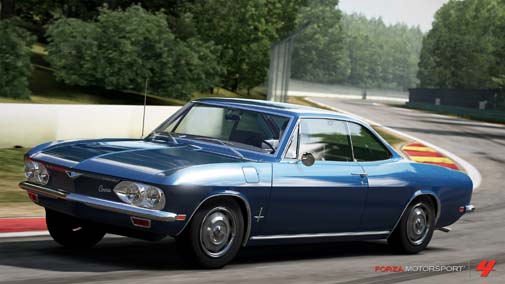 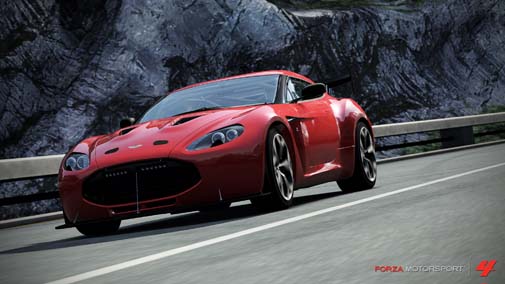 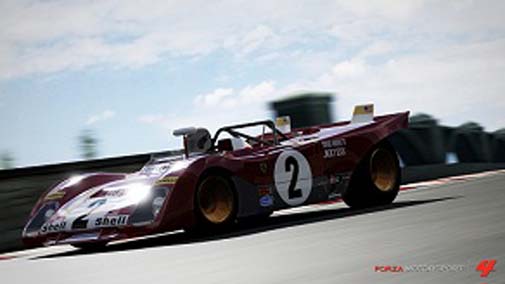 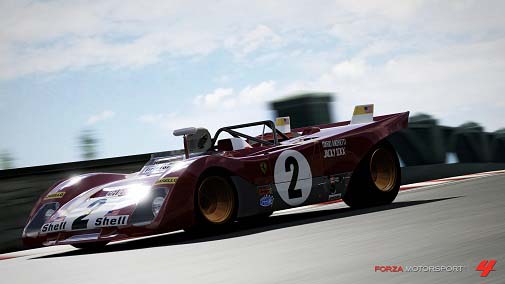