Akihiro Hino, the producer of the Professor Layton series as just announced a new  game on Famitsu, he will be teaming up with Jiro Ishi to create this new game called Time Travelers.

Very few details were given about the game, like what genre it is or what platforms it will be on, “The genre of the game is still a secret,” said Ishi, but he did hint that the game will be for a “hardware that doesn’t exist yet.” so he is probably talking about the 3DS, but who knows.

Ishi continued and said that “…I have an idea about time travel that has never been done before, even in movies or books.” 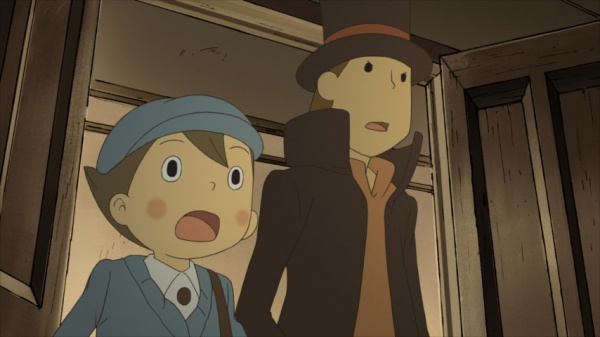 Something that has never been done before? sounds interesting, this generation is full of new franchises with tons of new stuff to gaming.