Fresh from God of War III, Sony have announced another slasher in the series is on the way.

Kratos will be returning on the PSP and PSPGo with God of War: Ghost of Sparta. Many of you may remember the last GOW game for the Sony handheld- Chains of Olympus- with good feeling (it holds the highest Metacritic rating for a PSP game).

Ghost of Sparta looks to continue this trend, and is under development by Ready at Dawn Studios in collaboration with SCEA’s Santa Monica Studios; the same team that brought you Chains of Olympus.

“We are pushing the limits of what PSP can do with state-of-the-art visual technologies, higher resolution environments, and greater depths of scale,” SCEA’s PR Manager Eric Levine said. “We’re also providing over 25% more gameplay, an improved weapon system, and new magical powers — all enjoyed anytime, anywhere.”

As for the story, Ghost of Sparta will show us Kratos’ ascension to power as the God of War. Levine continues, “In his quest to rid the nightmares that haunt him, Kratos must face his dark past to prove his worthiness to the Gods — a journey that will reveal the origins of lost worlds and finally answer long-awaited questions about Kratos’ tattoo, scar, and family.”

Check out some screens from the upcoming game below. 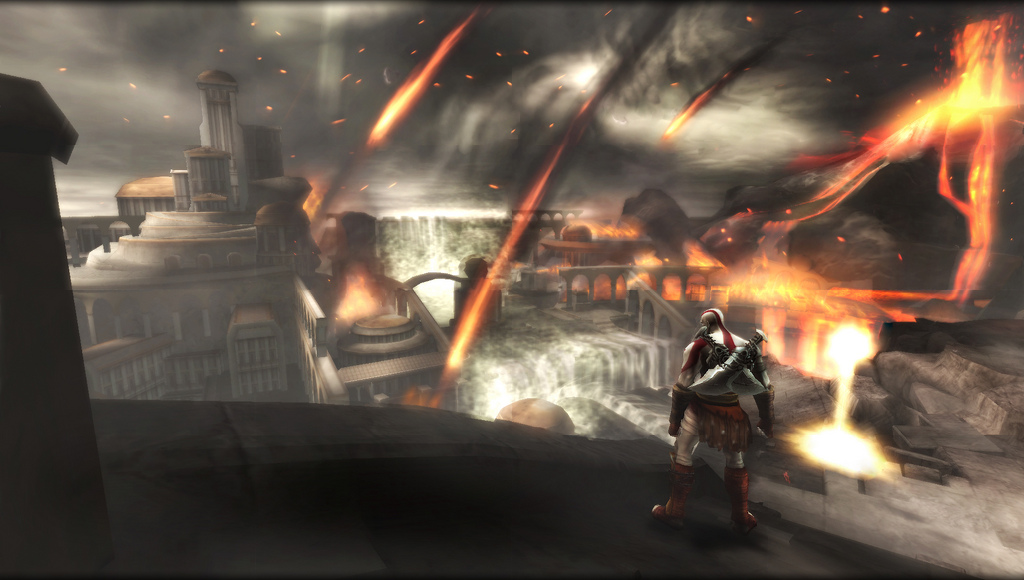 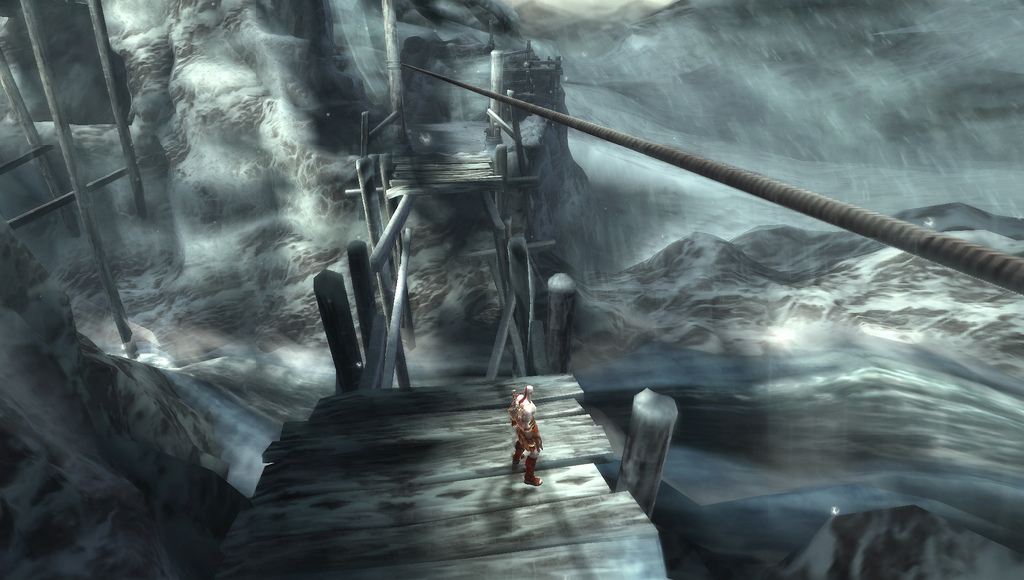 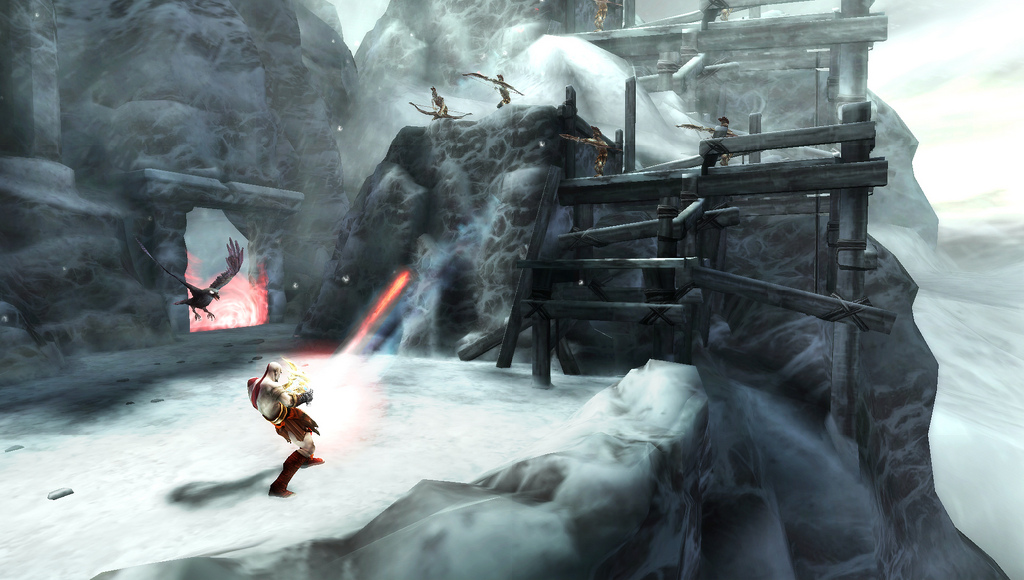 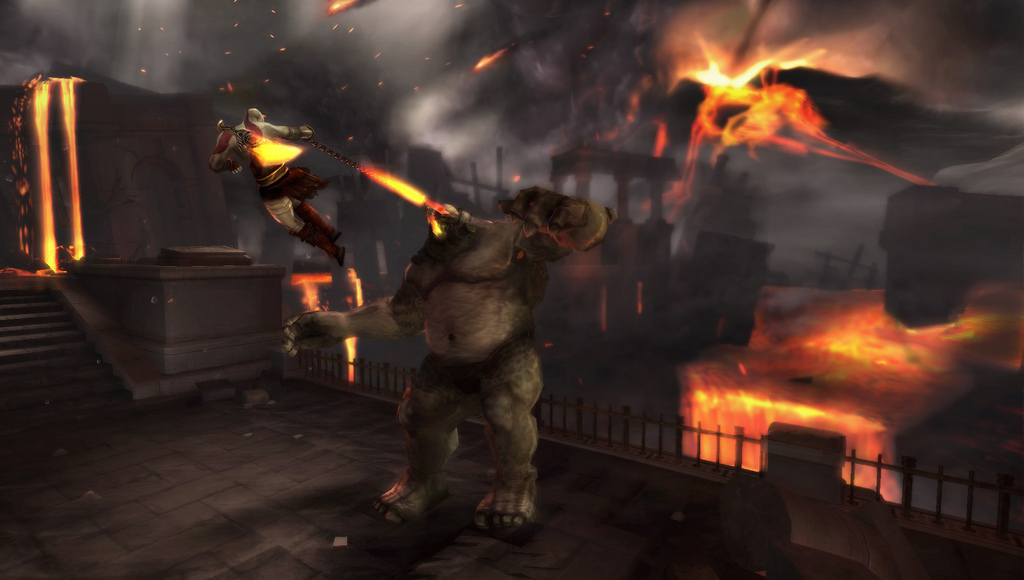