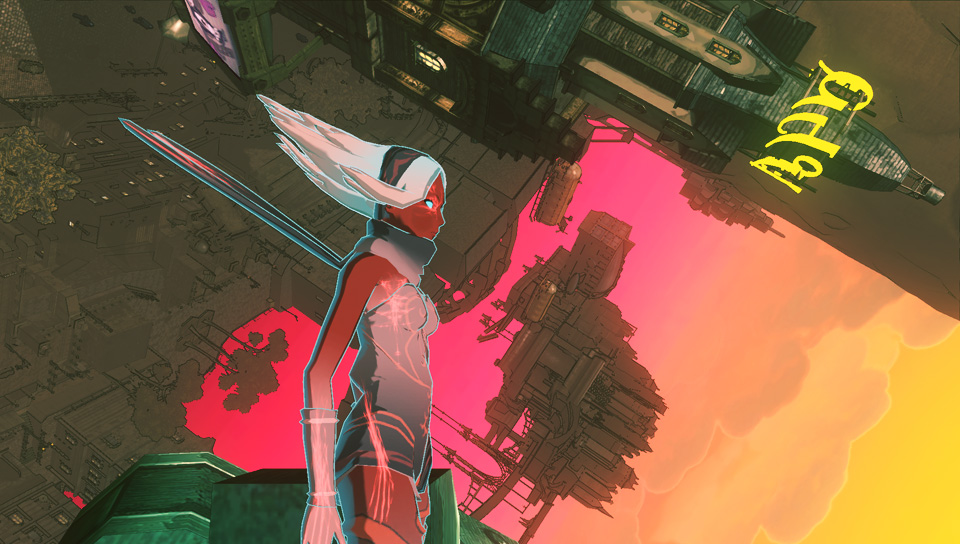 Sony’s released some new shots for Gravity Daze, and it really looks great. The game is a launch title for the Vita and is being developed by Team Siren. The PS Vita will be available on December 17th in Japan, and a few months later elsewhere. 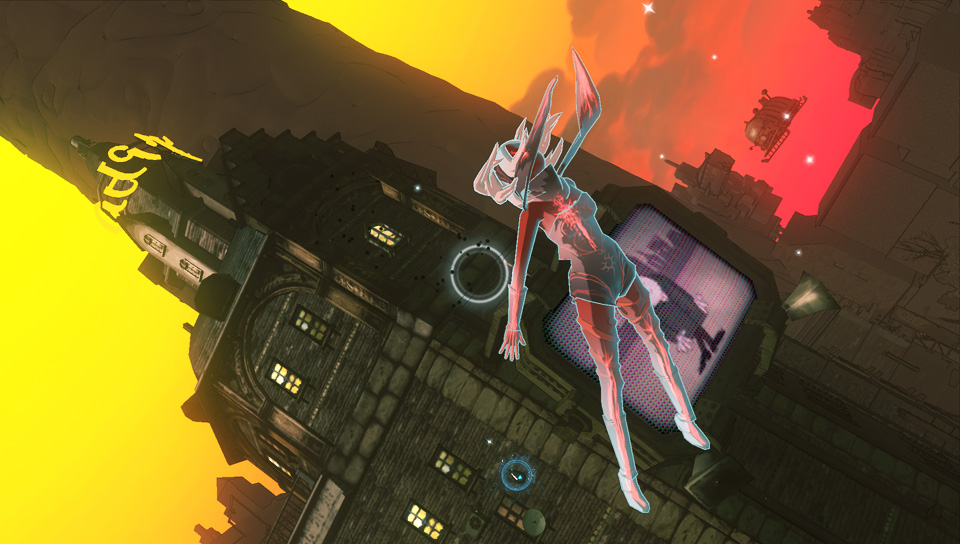 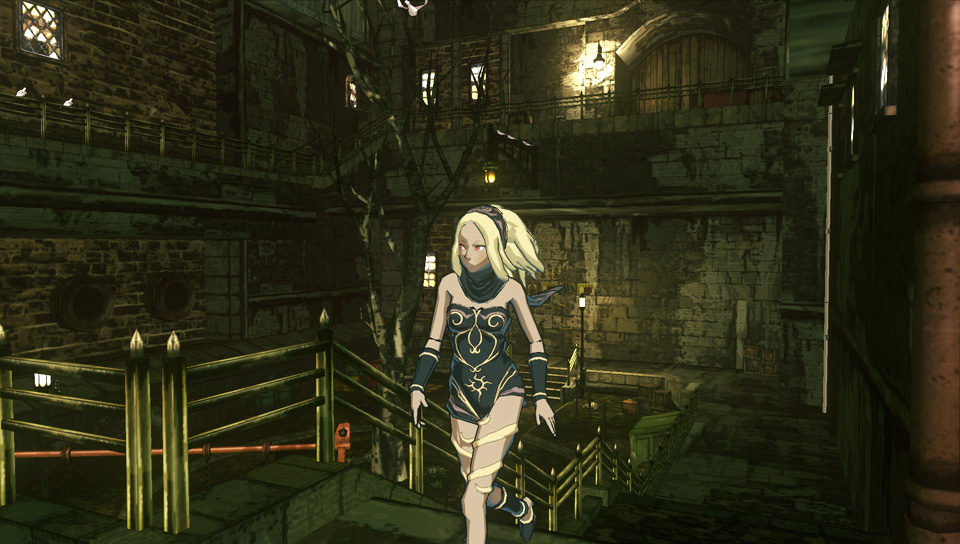 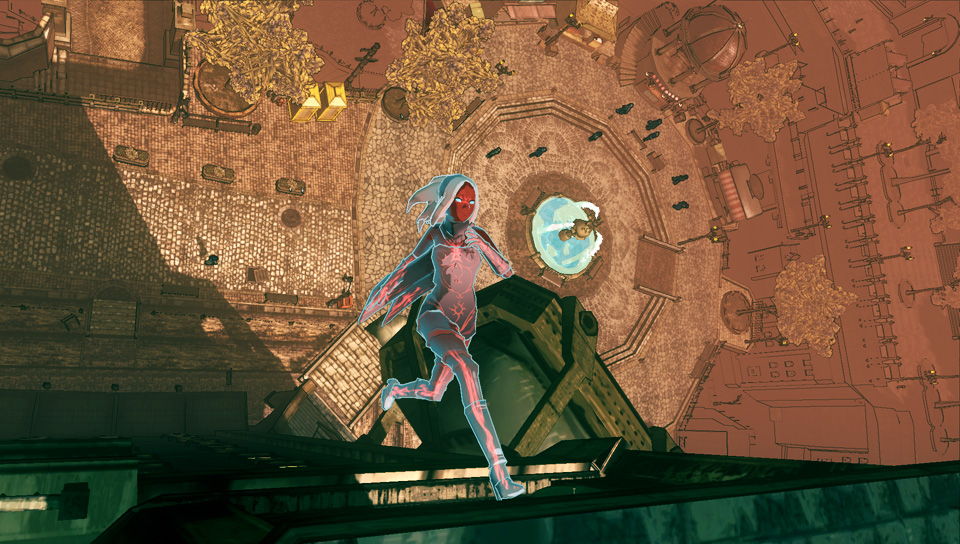 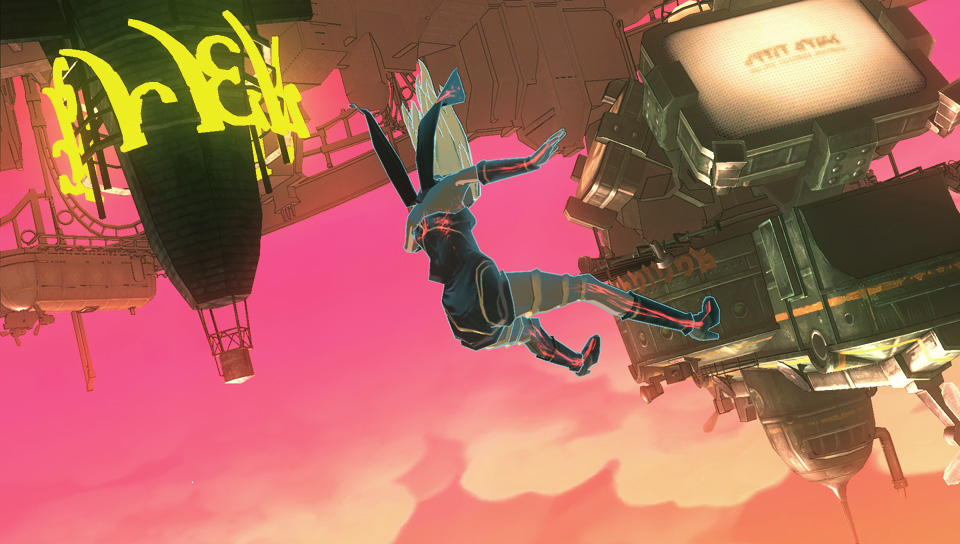