The developers are having fun with this game. 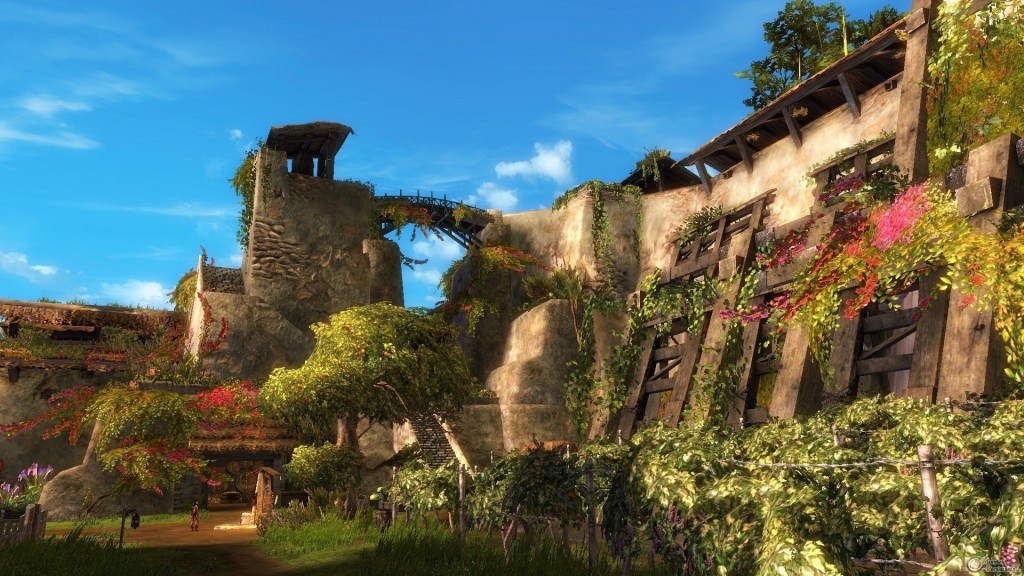 NCSOFT and ArenaNet have announced a new update for Guild Wars 2 called the “Super Adventure Box”.

It turns the world of Tyria into a 1980s-style videogame. So this basically a retro themed update.

“It started out as a fun side project idea”, laughed Colin Johanson, Game Director at ArenaNet. “Originally, we were going to have a laugh with a fake 8-bit update, but the more the team worked on it the more we realised we had something really cool on our hands. We figured; the gaming community are really going to love this, let’s expand on the concept of the Living World in Guild Wars 2 and make it for real”.

They have also announced the features of this update: