New Hitman Art “does not represent any new game” – Square

Square Enix has announced that the recently revealed new art of Hitman (which was thought to be a teaser of a new game), is not a new game after all.

“The concept art was created as part of a portfolio, intended to showcase an artist’s style or method of work and does not represent any new Hitman game,” said Square. 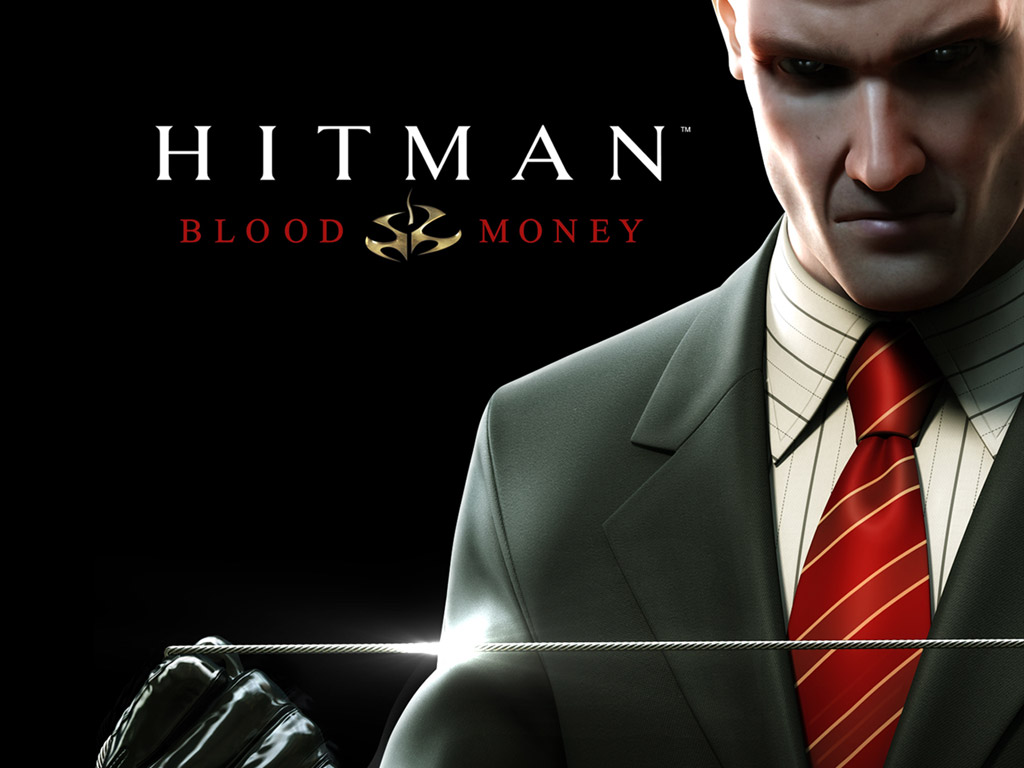 Kind of odd since Variety announced last year that a new Hitman game will come out later in 2010.